Why Do We Keep Comparing Ozark’s Wendy Byrde and Breaking Bad’s Skyler White? 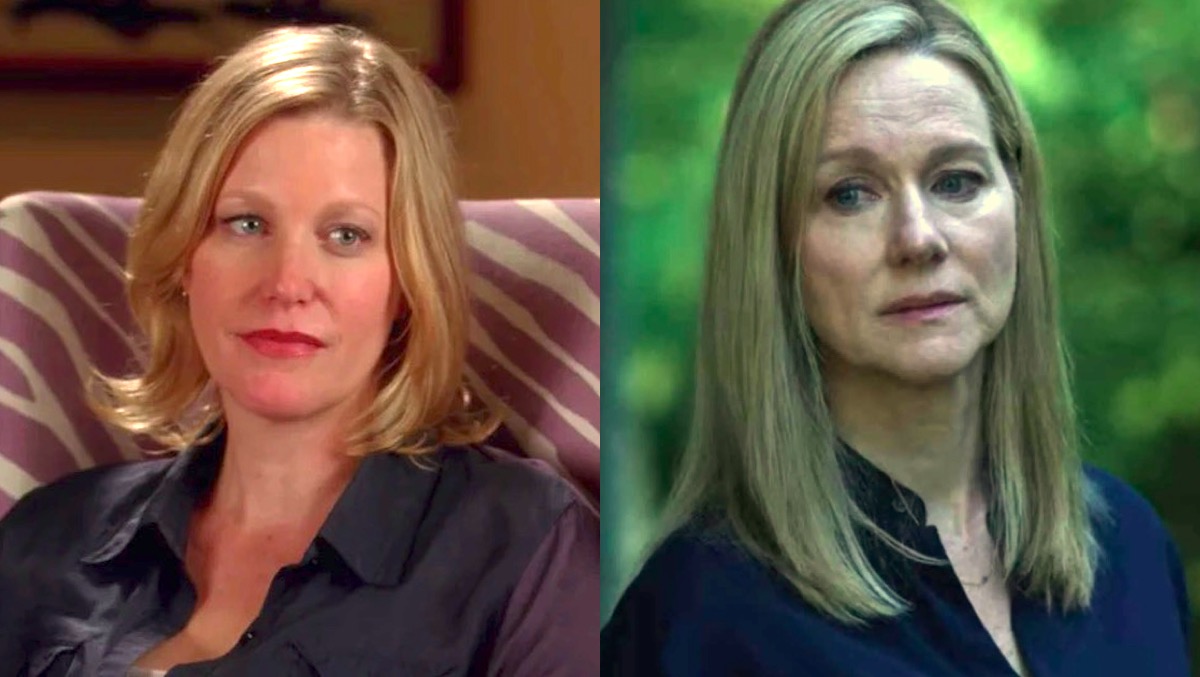 As a diehard Breaking Bad fan, it crushed me to hear fans of Ozark say how much they prefer the latter’s Wendy Byrde over Skyler White. I hated Wendy from the first two episodes, and although I tried to keep an open mind, I had a LOT of reasons (which I will detail in short order). I know that I’m in the minority, but I actually admire Skyler’s character. The more I think about their two roles, the more I like Skyler for the exact reasons why most people hate her, and that’s basically inverted when it comes to Wendy.

There’s certainly room for good-faith analysis of how portrayals of women in this genre have evolved, hopefully for the better, which can involve comparing characters like this, but there’s still a tendency to lean into picking one over the other in a way that just reinforces sexist ideas about the right way to be a woman.

After all, the similarities between these two are largely superficial. I’ll start with the obvious: both are blonde women; they’re attractive, middle-aged white mothers who put their careers on hold to take care of their families. They both have affairs, but one (Wendy’s) happens because she’s bored, and the other (Skyler’s) happens in order to truly get even with her husband for compromising her family. More importantly, both of their lovers suffer violence by the crime bosses that their husbands work for.

Their main similarity, though, is that they’re both married to nice-guys-turned-criminals. Both of their husbands, Walter White and Martin Byrde, suddenly “break bad.”

But the women’s similarities kind of end there. Paradoxically, it seems like their differences are more what drives the tendency to compare them and choose one over the other. They are in similar positions, but their reactions to those situations are diametrically opposed. For example, while Sklyer might have twisted the knife by revealing her affair with Ted, Wendy actually defends her lover to her husband.

Wendy also snitches to their kids about Marty’s money laundering, thereby making their children accomplices (minors though they may be). She also indirectly forces her children to keep their secret while simultaneously driving them away emotionally. Wendy arranges to have people killed, and the very same day smiles in a family photograph. She turns on her own brother to maintain their life of crime.

By contrast, Skyler cheats only to get even with Walt, and she actually DOES do everything for her family … like Walter says he does. With the money she laundered for Walt’s meth, she pays Hank’s hospital bills.

I say all this to point out that the biggest disparity between these two characters is that Wendy is down to play dirty, and Skyler is decidedly NOT—not until she has to be, at least. 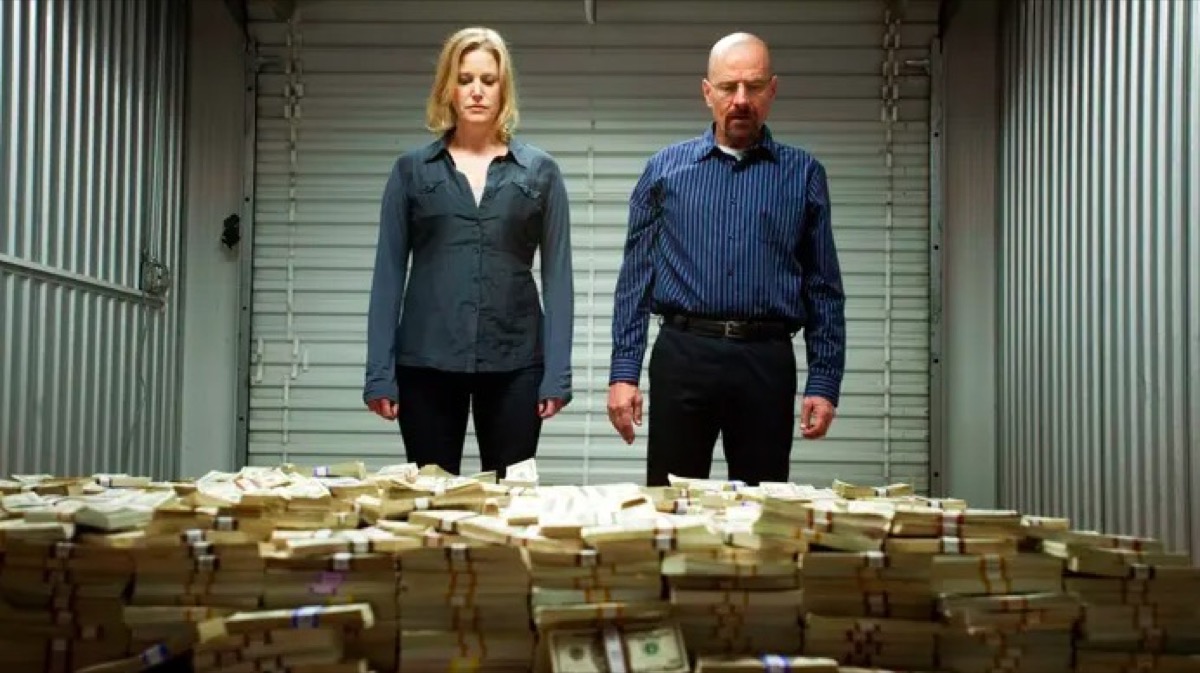 I like Skyler for that reason. In the very beginning of the show, she stands up to Jesse, whom she thinks is the gateway to Walt’s slide into depravity: “Do not sell marijuana to my husband!” Her naiveté embarrasses us for her. She has no idea that her husband, the high school chemistry teacher, is cooking meth, ostensibly to pay the hospital bills for treatment of his lung cancer.

What makes her more “unlikable” than that naiveté is that Skyler is … kind of square. She’s just … not really cool. She shops in department stores, uses words like “doozy,” and workshops and rehearses important conversations before they happen. Skyler’s a very capable woman—so capable that viewers call her a nag, a ball-and-chain, and a shrew. If I’m being honest, I guess I identify with all of those qualities/insults, too.

Like seeks like, I guess, because I still believe that Skyler White is the GOAT. She holds it down during Walt’s mid-/end-of-life crisis. She creates that wild reasoning for them paying for Hank’s rehab, and when Walt complains, she says, “At least you won at gambling. I’m just the bitch mom who wouldn’t cut you any slack.”

She does not agree with what he’s doing, but she also does not snitch on him. If you recall, she’s the one who has the idea to buy the car wash, instead of Saul’s obvious front of laser tag. She cooks Walt’s books; she launders his money; she runs their front so profitably that she suggests he doesn’t have to keep his “second job.” That, to me, is the move that makes Skyler more likable: Despite disagreeing, she does what she has to in order keep the person she made a vow to out of prison.

Wendy does not hold it down for her family. She enables her husband—and though that’s a fine line, or a gray area, I think it’s pretty significantly different. I mean, there’s a reason that Marty Byrde went to talk to his wife before becoming a criminal, right? He knew she’d be down. And there’s a reason Walter White DIDN’T bring his issue to Skyler: She would have said FUCK OUTTA HERE.

Ask anyone about Walter White, and they’ll tell you, “He turns into a monster.” I don’t think people say that about Marty Byrde. After all, his crimes are white-collar (with a few notable exceptions) … Really, it makes more sense to compare Skyler to Marty than Wendy, but viewers don’t do that so much, and it’s mostly because Marty is not a woman.

And even though they have essentially the same job, or they at least work in a similar field, Marty never has to feign stupidity, as Skyler eventually has to as an infuriating sacrifice of dignity to protect herself and her family in the episode “Bug.” Marty never has to do that. He never gets the opportunity to do it, mostly because no one would believe it. Mostly because he’s a man.

It was at this free association and acknowledgement at trying to analyze my own aversion to Wendy that I realized I was comparing the wrong characters. Marty is the conservative one in the partnership. Wendy is the one who wants to expand, to take their business to new heights, and Marty just gets in her way. Wendy is the one who knocks. I hate Wendy because Wendy is Walter. They both push the limits of their capacity because, well, it’s fun. It makes them feel alive to be that close to death. 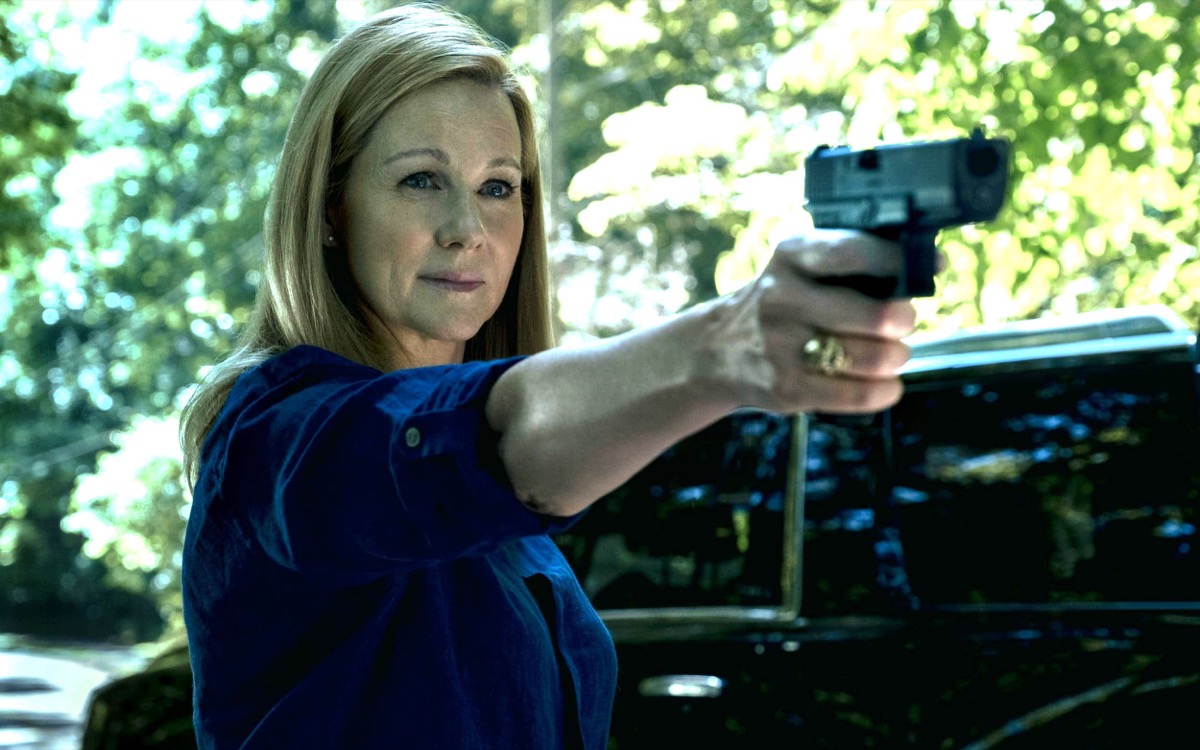 When I realized that, I had to look at myself and my affinities and assumptions again: I didn’t hate Walter White nearly as much as I despised Wendy, though they have really similar characteristics. I should, truly, in the spirit of feminism, support Wendy for being able to make her own choices, but I don’t, because they’re not the choices I would make.

That’s a problem. Maybe I’m making too much out of it, but when I look at Wendy as a character in a new spin on noir, rather than as a human person (which, honestly, says a lot about the incredible writing and performances in both of these shows), I should be damn impressed.

Skyler, as a character, has to play the role of the wife, but she does it in a non-traditional way. Over the years, she’s faced both misogynist attacks and legitimate criticism over the show’s treatment of women. Ten years later, Wendy, as a character, doesn’t even have to play that role at all—not to mention all the incredibly strong women in the rest of the cast of Ozark. None of them is the trope of a cynic or snarker or femme fatale—look at Ruth, at Charlotte, and especially Darlene.

Tropes of TV depicting women in organized crime have come a long-ass way in a little time, and now the rest of the world, myself included, has to catch up and internalize the fact that women can be just as monstrous as men. 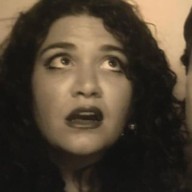 Mary Kay is the author of the nonfiction novel America's First Female Serial Killer: Jane Toppan and the Making of a Monster. You can hear her analysis (and jokes) about scary movies on the podcast she co-founded, Everything Trying to Kill Yo. Follow her on Twitter @mkmcbrayer and Instagram @marykaymcbrayer.