Another layer to the fact that Max Landis is "alleged" trash. 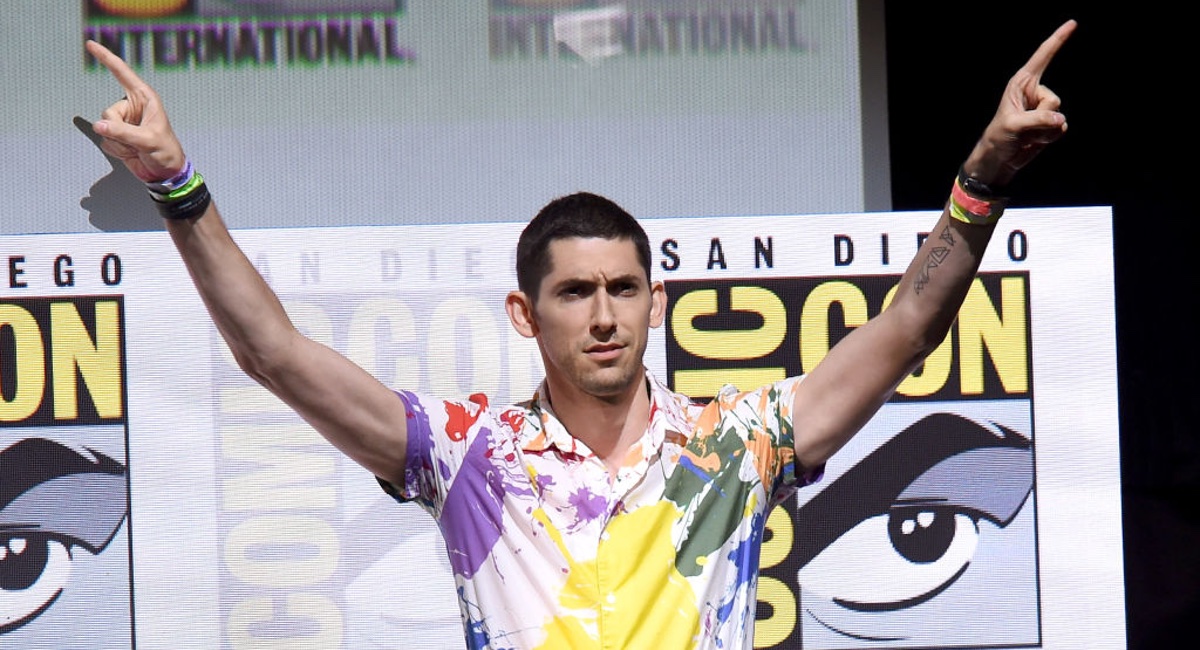 Max Landis is an alleged fountain of terrible, gross behavior. Every so often, the Internet reminds us of this, with people coming forward to share stories of his abuse and mistreatment. Most of the people sharing identify as women. If you want proof to shut someone who thinks MeToo has gone too far up, just point to the fact Landis still has a career. Despite the myriad allegations and the open secret status of his behavior, he still has many projects lined up, even as new stories emerge.

The latest Landis outrage stems from a tweet by Whitney Moore, who dated Landis. She posted to Twitter about his behavior, not going into detail but still painting a damning picture of Landis, who’s already been accused multiple times of abuse and assault.

a dam has been broken pic.twitter.com/EecgfgUfY9

It’s worth noting that in a now-deleted Medium post, an anonymous woman came forward and detailed allegations of Landis sexually assaulting her, as reported by the Daily Dot. The author claimed they took the allegations to The Hollywood Reporter, who then decided not to run them. At the time Landis was working on several multi-million dollar opportunities, including a “#MeToo inspired” girl power action film.

After Moore tweeted her thoughts, the Internet once more began talking about the very open secret it is that Landis is an accused abuser.

Max Landis gave a shitty interview in 2013 bragging about gaslighting and abusing girlfriends:https://t.co/vkR3ecj12g

I, a baby culture critic, wrote about it:https://t.co/EiEtz9l5Jl

He did not appreciate it! So, he emailed this to explain why he’s not an abuser: pic.twitter.com/7Y3mGJ1erv

I was on a group tour last year and witnessed Max Landis, who was part of the group, slap his then girlfriend in the face “as a joke,” making her cry, and then gaslight her after by saying “it wasn’t a big deal.” This guy is unhinged and a total monster. He belongs in jail. https://t.co/xDXdAxr07e

Max Landis put me on blast because I said Mary Sue wasn’t legit criticism, resulting in a deluge of 3 days of harassment from his braindead bro fans.

Then he left a nice comment on my demo reel.

TL:DR; he’s a gaslighting piece of shit with a history of abuse.

When I tweeted this, @MaggieLevin DM’d me, desperate, to ask “WHERE DID YOU SEE HIM” and it turns out there is a network of people who he has hurt so much that they alert each other about wherever he is. https://t.co/8uAxRAV4V6

Pajiba has been on the forefront of covered Max Landis—especially with a 2018 article by Tori Preston and an article documenting the latest allegations by Kayleigh Donaldson—and they have gathered a great deal of the key tweets in which women discuss their experiences with Landis online. If you’re looking for a collection of testimonials, that is the place to find many of the stories women have shared.

As Preston points out in her piece, these are just allegations. No criminal charges have been leveled at Landis, and a court has not found him guilty of anything. However, these women shouldn’t be ignored. Their stories matter. We believe Moore’s testimony, and we believe the other women who have come forward with stories of abuse.

This is just heartbreaking, but it’s also enraging. Landis shouldn’t be in the position where he can abuse more women. He shouldn’t be in Hollywood anymore. These women’s safety, and the safety of others, should be more important than giving the son of the guy who directed Animal House a fifteenth chance. Hollywood is oftentimes loath to do anything that will endanger the career of a man, but for once, let cancel culture work.