Where Are the Women of Color Detectives on Law and Order: Special Victims Unit? 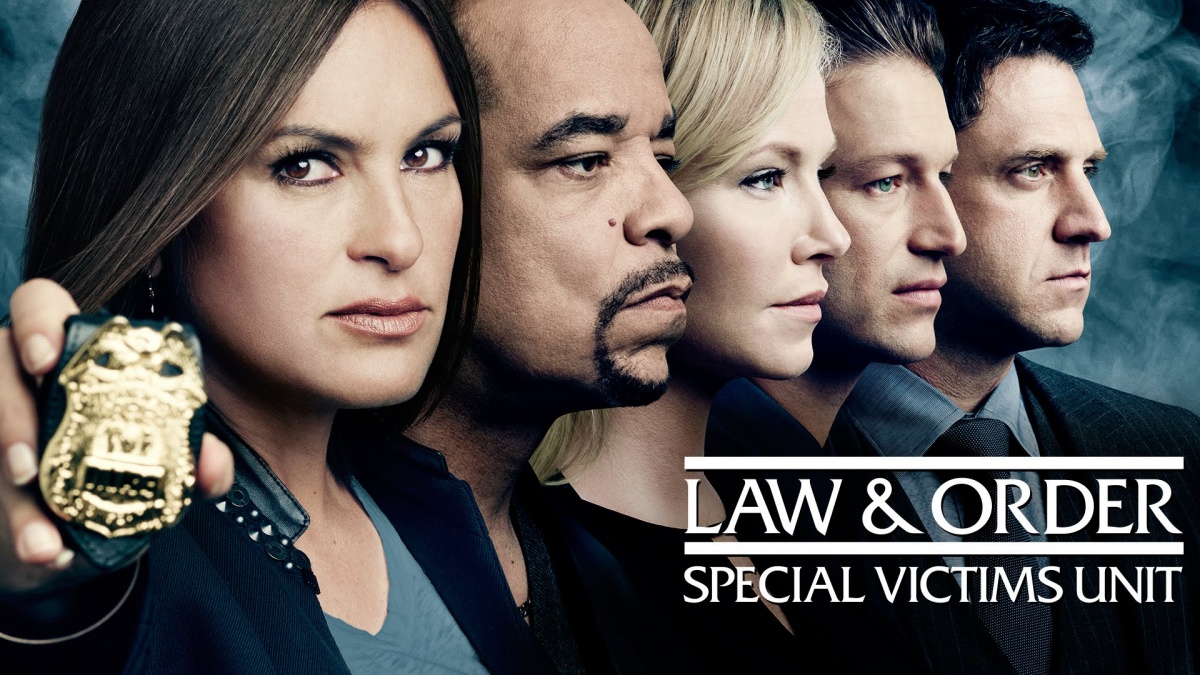 Law and Order: SVU has been running for 23 season and over 500 episodes. It is for many the cop show even when they may have given up others. Yet it hasn’t had a reoccurring Black female detective since Monique Jeffries (Michelle Hurd) left in season two—which was more than twenty years ago.

SVU, which began airing in 1999, was the first spin-off of Law and Order, which is now an expansive franchise. It starred Christopher Meloni as Det. Elliot Stabler (until 2011) and Mariska Hargitay as Detective (now Captain) Olivia Benson. Olivia has headed up the series since season 12, and a rotating roster of characters has come on the journey, with Olivia’s number two being Odafin “Fin” Tutuola (Ice-T), and the token female of the lower ranking officers, Amanda Rollins (Kelli Giddish).

Following the Black Lives Matter movement and discussions about police brutality during the pandemic, the show has tried to maintain a balance between addressing that there are issues with police brutality—while also highlighting the trouble that good cops have from a hyper-critical public eye. For all that talk, however, Black women are largely absent from prominent roles in the series.

Melinda Warner (Tamara Tunie), the go-to medical examiner for the squad, was, after Michelle Hurd’s Jeffries, the only Black female face in the opening credits. Her presence on the series has shrunk since season 13, with some occasional appearances.

In 2019 SVU added its first non-white female detective in over 20 years, Officer Katriona “Kat” Tamin, played by Jamie Gray Hyder, who is half-Lebanese. The character was also bisexual and seen openly dating men and women, the only LGBTQ+ reoccurring character since B.D. Wong’s Dr. George Huang.

Kat was written as a progressive voice in the department and spoke up against using too much violence against civilians. Her character was written off the show very suddenly, along with the show’s first Black Deputy Chief, Christian Garland (Demore Barnes).

“It is with a heavy heart that I confirm Kat’s departure from the squad room. The decision was made above my pay grade, and wouldn’t have been my choice, but hey — that’s show biz for ya,” Jamie Gray Hyder said in a statement. “To anyone who felt represented by any part of Kat’s being or mission, please know that you will always have representation in me.”

The NYPD is overwhelmingly male and white, but this year Keechant Sewell was chosen by NYC Mayor Eric Adams, a former cop, to be the next NYPD commissioner, making her the first Black woman to lead the NYPD, the country’s largest police department.

While I do not fully believe that more diversity of cops makes for an inherently better system, as a show, Law and Order: SVU has done its best to present the illusion of at least one department that cares about victims, no matter where they come from. Yet, jarringly, they have no one reflecting some of the most vulnerable populations in the city—Black and Brown women and femmes.

I often will rewatch SVU episodes in the background during work because I know a lot of the earlier ones, and SVU-focused podcasts like “That’s Messed Up” have gotten me into checking out the post-Stabler seasons. As an adult, the show ranges from cringe-amusing to full-on rant mode with how much the episodes seem dated. It’s also very clear how much the series has grown in some ways, but feels limited in others.

“One Ripped from the Headlines” season 16 episode, “Spousal Privilege,” which aired in 2014, pulls from the Ray Rice domestic abuse criminal case. This widely publicized incident saw a video leaked from TMZ of the football player dragging his then-fiancée out of an elevator unconscious, which was caused by him punching her in the face.

The SVU episode fictionalized it to be about a couple named  AJ Martin and Paula Bryant. AJ is a popular former football player who punches his girlfriend during an argument and drags her unconscious to their car. Paula (played by the immortal Meagan Goode) stands by AJ and just wants to move on from the situation, but Olivia is determined to send a message that athletes are not above the law.

This is the same woman who, several seasons later, will say she has no racial bias. It is was deeply uncomfortable to see Olivia, a white female cop, be so flippant about the cultural issues that Paula was dealing with. When those same things are brought up by Fin and Rollins, it is dismissed as a “cultural exception” rather than insight into dealing with victims from other backgrounds.

It was rewatching this episode that it clicked for me how little space women of color have been able to occupy in the leading roles of SVU. For one of the biggest pieces of copaganda to not even make that space for them on their show is exhausting.

Right now, Ice-T is the only major non-white representation on the show, and it feels like a massive step down for a program that is committed to the illusion of diversity and care. If you really want to prove to me that Olivia Benson is an advocate for all women, maybe she can commit to having a squad room that has more than just one other woman in it.

After all, this is fiction. Let’s use that for some good. At least on-screen.