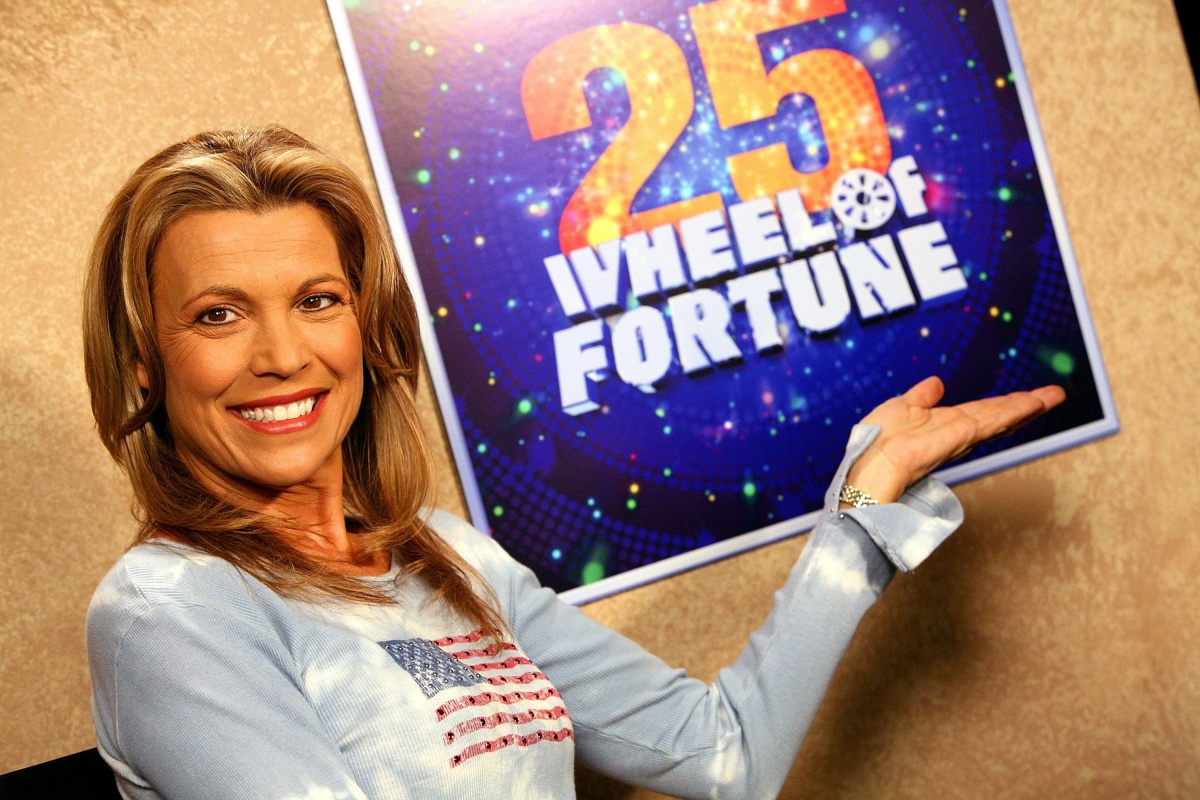 I have been watching Wheel of Fortune my entire life, which means that hosts Pat Sajak and Vanna White have been icons in my household. Vanna White’s daily gowns have become a staple of her character (she has never repeated an outfit), and now, after over thirty years on the show, she is going to host “The Wheel.”

According to The New York Times, back in November, it was announced that Pat Sajak, 73, had emergency surgery. However, the show was in the middle of taping, so they would need a stand-in. Rather than grab Regis or some other old-guard face of television, they instead picked the “wired” choice of Vannah White, which was a surprise to the co-host herself.

“I’ve never even thought of that in 37 years,” White said, “and to be asked almost on the spot, ‘How do you feel about hosting the show?’ Like, what?!” and despite being “very nervous,” she came in and did the darn thing, with no shoes.

And the response has been overwhelmingly positive, because Vanna White not having done this already seems astounding.

Today, Vanna White hosted “Wheel of Fortune” for the first time. We stan our queen of letters. https://t.co/7B6oqmYiNZ

Still dumbfounded by the fact that this was the first time @TheVannaWhite has stepped in to host @WheelofFortune in 37 years… https://t.co/tPLDPPnHX3

Brief Story: I would watch #wheeloffortune when I was little, and misheard how the announcer said @TheVannaWhite‘s name – so I called her “This This Donna.” Seeing her host is bringing me to tears over here! https://t.co/CmImdadxcS

Monday’s episode is going to the first of a three-week run with White in charge of the wheel. Taking over for her at the letters will be Mickey and Minnie Mouse, and the third week will be a surprise. Until then, Vanna gets to enjoy being with the contestants, and that means she gets to wear amazing outfits, but ones that make more sense for this new role.

“I had to walk to the contestants and they were on different platform heights,” she said in the interview. “I didn’t want to have a long dress to worry about tripping over. Being behind the home base, I didn’t have to wear shoes. So I took my shoes off during the show. It was great.”

One of the interesting things about this change of pace is that it highlights there are actually not a lot of women hosting game shows. I remember The Weakest Link host Anne Robinson, who dragged everyone to filth, and on the younger side, Summer Sanders on Figure it Out, but overall, it is another area where it is overwhelmingly male.

“It would be fun to see more women up there doing that,” Vanna said during the interview. “If that’s what they want to do.”

I agree with Vanna; it would be fun.