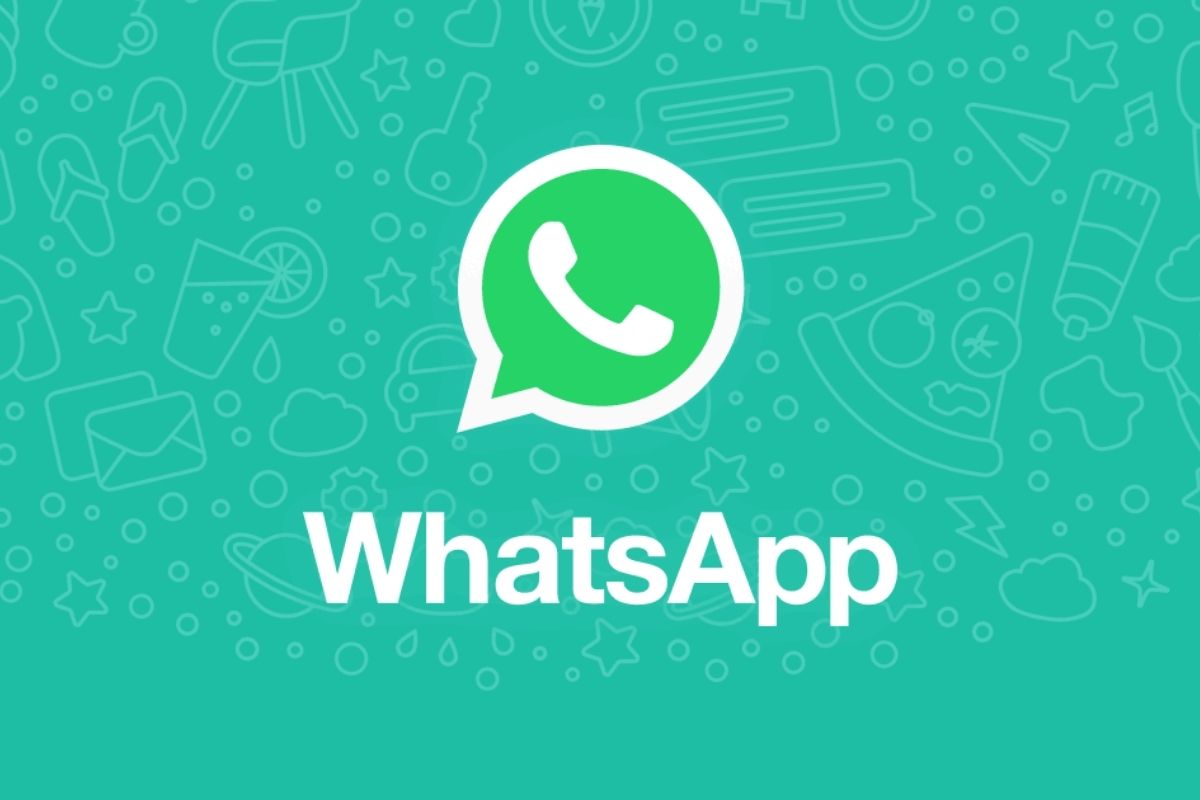 WhatsApp has caused a public outcry with its new privacy policy, and we’re not here for the changes to come. But what does it all mean? Should you be moving to rival services like Signal or Skype? What kind of information are you sharing with Facebook? We’ve got you covered.

The messaging service with a 2 billion-user was bought by Facebook in 2014. You know, that small company that had to pay a $5 billion dollar fine to the U.S. Federal Trade Commission due to privacy violations. And when Whatsapp joined the family, Facebook made sure to settle our fears and assure us that nothing big would change on the messaging app.

Now, new policy agreements have dropped, and many have been left confused and a bit concerned. According to the new policy, Whatsapp will now share data it collects with other services in the Facebook network. It’s a move that they say will strengthen ties between the services and make it easier to use all around.

In reality, it’s a way to monetize WhatsApp and start making some money out of it. Yes, your conversations will still have end-to-end encryption, but by agreeing to WhatsApp’s new terms, you’re agreeing to share your contacts list, location, your phone’s unique identifier, and usage data with Facebook, Instagram, and whatever service is in the family.

Facebook is using your data to market to you—that’s what the company does. They want to improve the targeted ads that are shown to increase the chances of you clicking on said ad, putting money in that business’s pocket and in Facebook’s, too. And it’s all sorts of shady because it doesn’t matter if you have a Facebook or Instagram account. By agreeing to their terms, you’re agreeing to having your data mined and shared.

Sharing WhatsApp user data with Facebook has been optional for years. After February 8th, it becomes mandatory. And the reaction to the changes was almost immediate. The Turkish government dropped WhatsApp, Hong Kong privacy watchdogs urged Facebook to reconsider, and Tesla CEO Elon Musk suggested that users move to Signal instead.

Most concerning is Facebook’s “accept or get out” way of looking at things. According to The Washington Post, if you don’t agree to the update, you can still receive calls and see message notifications, but that’s it. Any other basic function like sending messages, receiving photos, or making calls is out of the question.

The change isn’t worldwide, and many countries have their own privacy laws, but this update is monumental across the board because it signals what’s to come. If Facebook can make this push for “integration” when it comes to WhatsApp in the U.S. market, then imagine what they’re willing to do down the line with other countries. The sky’s the limit, and we’re not sure we want any part of it.