What's The Story With This 'Wishbone' Movie? | The Mary Sue

What’s the Story of This New Wishbone Movie? 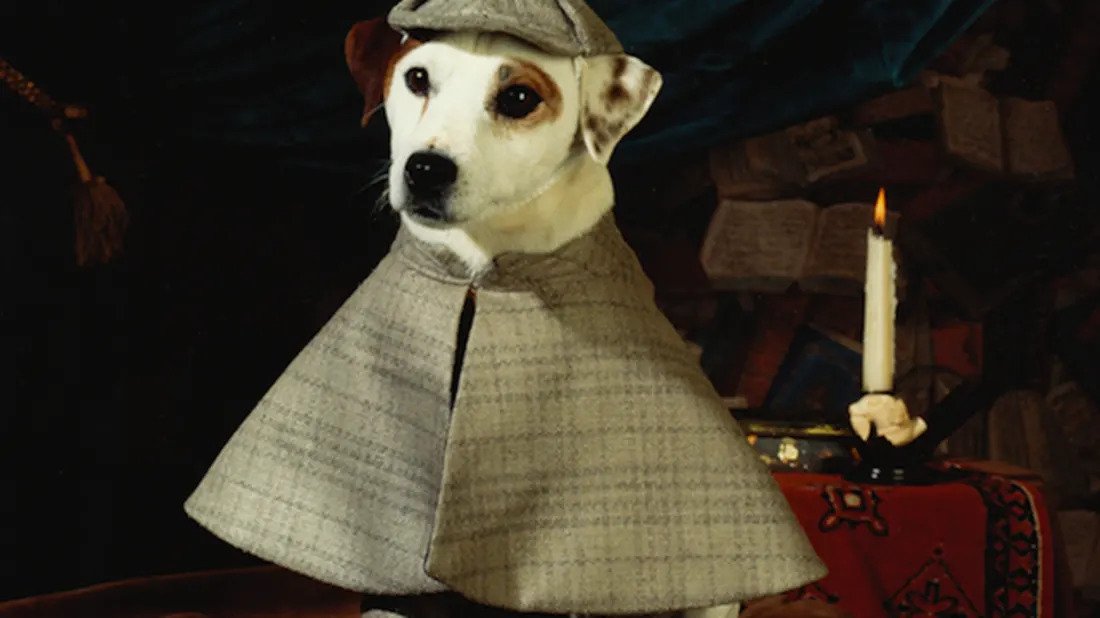 The nostalgia train just keeps on chugging along, and the latest passenger is seriously adorable. Yes, that’s right, it was announced today that Wishbone, the beloved ’90s book hound, will be adapted into a film at Universal! I will admit that it makes my heart happy to hear this, as a childhood fan of the literary pup, but I have to ask … how will this work?

The original Wishbone aired on PBS in the afternoons and featured a very cute Jack Russel terrier retelling tales of classic literature, always taking on a lead role himself. It was fun and simple and it was meant to get kids interested in books and classic stories. This movie … well, I’m not sure if it’s about that? And I’m not sure how that kind of structure will translate on screen?

The details: The movie comes from Universal, with Peter Farrelly on board to produce. And yes, publications are calling the man who helped bring us There’s Something About Mary “academy award winner Peter Farrelly” if you need a reason to be mad about Green Book all over again. The production is part of a larger overall push from the toy company Mattel, which will help make the film, and is also producing a Barbie movie and a Barney movie produced by Get Out‘s Daniel Kaluuya. Which is … well. Mattel’s involvement overall gets to why I’m worried about this.

The idea that we’re getting a Wishbone movie from Mattel is rather telling because this does feel like a move driven by commodification, commercialization, and capitalism more than it is about any sort of desire to honor the spirit of the original Wishbone show. Wishbone wasn’t about toys, it was about getting kids into reading. How does that translate to a movie made by a toy company? But more worrisome is that I have no idea how Wishbone is going to work as a movie.

The charm of Wishbone was seeing a very cute dog in a different book every episode, and of course, the Important Lessons he had his real-life family learned from the story. It was meant to be a series and I’m not sure if we’ll get anything close in a 90 minutes movie … but then again, maybe they’ll figure out a way to have Wishbone visiting a whole host of different stories and we’ll get a Night at the Museum-style romp with all sorts of famous characters having a ball.

I’m willing to give this a chance, overall, because I do love books and dogs and movies, and I am excited for the chance to introduce my little one to some canine classics.

(via The Hollywood Reporter, image: PBS)