What Is the Actual Point of Bad Reviews? | The Mary Sue

What Is the Actual Point of Bad Reviews? 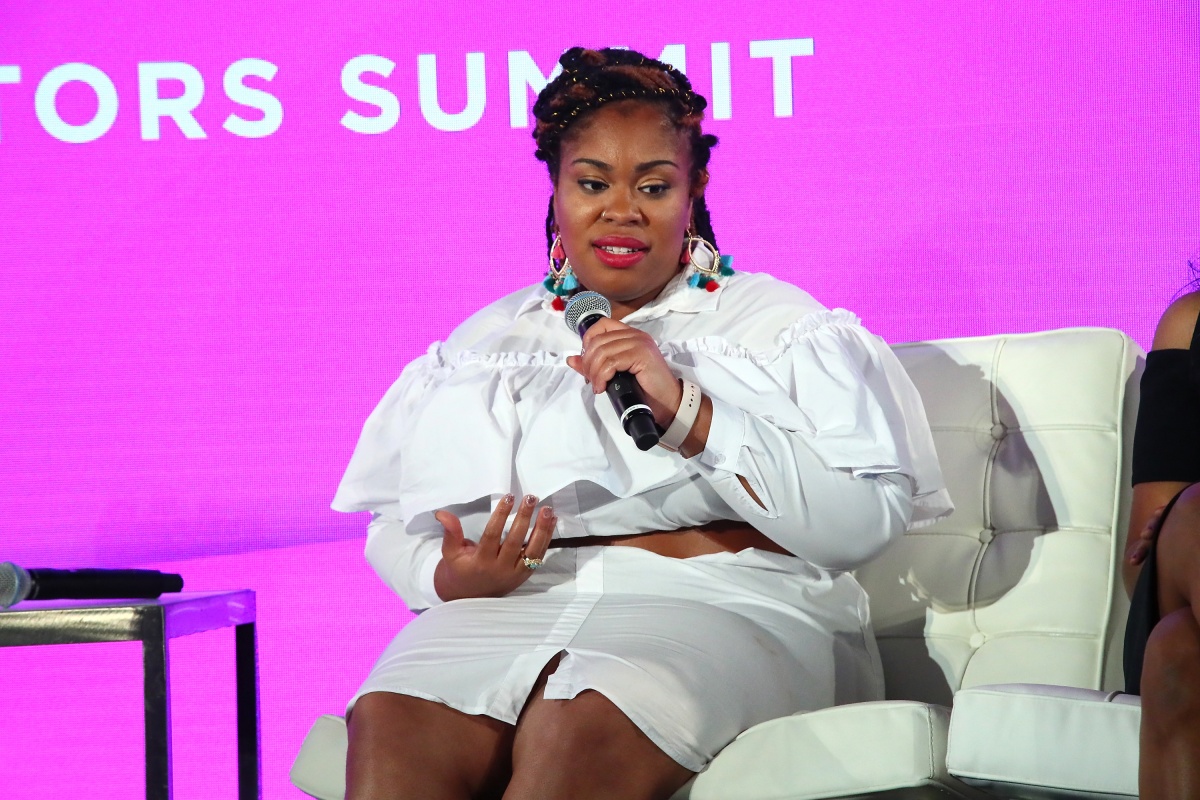 Over the weekend, Author Angie Thomas, writer of the bestselling novels The Hate U Give and On the Come Up, addressed the issue of tagging authors in bad book reviews and received a lot backlash over her opinions, but what Thomas said was neither new nor extreme. Yet, it brings up an important conversation about tagging, reviews, and what the point of bad reviews even is.

The points the author made on Twitter were by no means calling on reviewers to stop writing bad reviews, but just to keep the authors out of it—not only because authors are people and have feelings, but also, she explained in a tweet, it helps keeps authors out of a reviewer’s space. “Not tagging us helps protect YOUR space as readers and reviewers. There have been instances where authors were tagged in a negative review and they crossed a line by responding. That shouldn’t happen. Write reviews but keep authors out of the conversation by not tagging us.”

Plenty of authors have asked people to stop tagging us in reviews. Specifically negative reviews because guess what? WE ARE PEOPLE WITH FEELINGS. What’s the point of tagging an author in a negative review? Really?

Thomas took a lot of flack for saying what, frankly, a lot of (white) authors have been saying for years, especially with the advent of social media, where the line between creators and the general audience is as thin as it’s ever been. Of course, this is nothing new; writers have always had fans telling them how things should have ended and making commentary. However, when you can slide into someone’s DMs or tag them in your critique, that’s not a fan letter that can be put aside. It’s part of your timeline or feed and is sometimes unavoidable.

This conversation is important, and as someone who has been on both sides of this discourse, I can say that I agree with Thomas.

When I was an angsty teen book reviewer, I thought that writers should have their ears open to any and all criticism because they were making all this money and were adults selling to kids like us, and therefore they should listen to us. Authors as “people” was not something I thought about—until an author read my negative review and commented on it.

Then, I felt guilty, because I realized that this author wasn’t a Cassandra Clare; she was just a smaller author who got alerted to my review and read it. Should she have commented on it? No, but it doesn’t erase the fact that I didn’t consider that there was a person who wrote this, and I was getting off on being honest about my thoughts, with a side of genuine cruelty.

Bad reviews will get you clicks, and in many ways, it’s a cathartic experience to unload on something you really didn’t like. Those reviews are for yourself and potential readers/viewers of something. Sometimes there’s some criticism addressed to the creator, but overall, unless you work for the Times, The Guardian, or any major publications, you don’t expect your work to get attention. When it does, it can be a double-edged sword.

Does that mean that I think we shouldn’t hold creators accountable for problematic things, or that we shouldn’t engage with them at times? No. I think when authors and creators do racist, sexist, or homophobic things, they should be called out. Bad movies should get called what they are, and when people who we respect disappoint us, we should call them out.

Plus, as someone who loves to rant and rave about certain topics, I do that proudly, and with my whole voice, but I don’t tag people because honestly, sometimes, blowing smoke isn’t worth a whole forest fire. I think it’s about balance, but Twitter is just not often the best place to have a conversation, period. You don’t get tone, you can’t read intent, and people base their entire opinion on a headline.

I’ve seen excellent bad reviews, where reviewers take the time to break down the problematic issues in a text and really get to the core of the problems. Not only have those been great for me as a reader, but as a writer, they always reminded me of how easily you can fall into traps. There needs to be space for them and the discourse they create, because I know it was invaluable for me to see people just speak the truth about something they disliked and feel a sense of community in getting to rage.

The point of a bad review should always be to tell the truth and to let other people know “hey, if you dislike these things, skip it.” Does an author need to see it? As someone who still reads the comments … lol, sometimes you need to step away. Still, no matter where you fall in this discourse, it doesn’t excuse people harassing Thomas and filling her timeline with racism or harassing her, because not only is that wrong and gross, but it doesn’t prove anything against the idea that bad reviews are helpful.