The Internet Ponders: What Do You Hate Most About the Harry Potter Movie Changes? 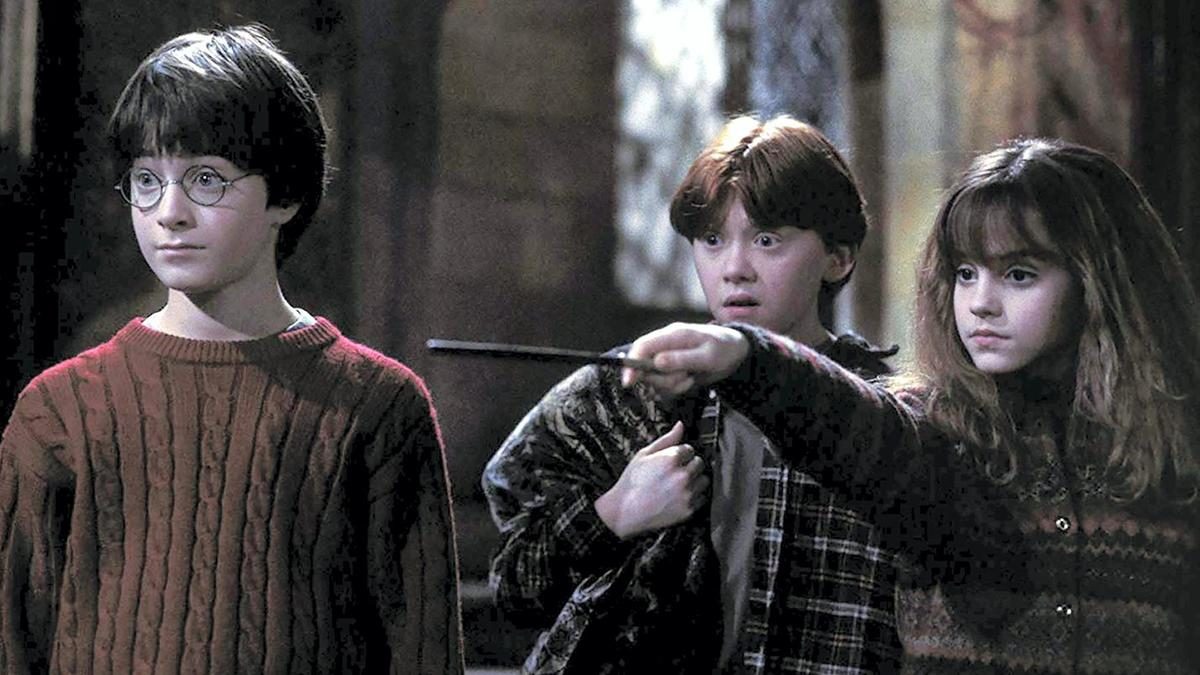 Recently, a tweet has been making the rounds about Harry Potter. Asking what makes you angry about the movie adaptations, it shows a lot about a person depending on what they pick. There is plenty to get into when talking about the Harry Potter films—storylines omitted and aspects that aren’t in line with the books, so much of them can be picked apart and prodded—but for me, specifically, I will never forgive the films for absolutely destroying the story about Harry and his eyes.

In the books, Harry’s entire connection to his mother is his eyes. Constantly, he’s told that he has his mother’s eyes. Without fail, people see James in his looks, but they look into his eyes and see the same shade of green that Lily had. As someone who has green eyes that they inherited from their mother, I so loved the idea of Harry Potter and I having something in common outside of us just wearing glasses and being dramatic.

So what do the movies do? They take the idea of Harry having Lily’s eyes and … throw it out the damn window. There’s even a point where Snape says that he has Lily’s eyes, and the next scene with a child Lily in it zooms in on her … brown eyes, while Daniel Radcliffe’s are blue.

The problem all stemmed from the fact that Daniel Radcliffe couldn’t wear contacts, and they didn’t want to have to CGI his eyes to be green. Make his eyes green, you cowards!

The original tweet was simple, just stating that the thing we hate most is very telling:

And fans went with it.

If I have to choose just one single thing it’s probably how they added Bellatrix – a mad bride of Frankenstein cliché in the adaptations – burning The Burrow. But what does that say about me? 🤔 Anyone? #HarryPotter https://t.co/ieCAGv3G1T

At no point in the films do they explain who Moony, Wormtail, Padfoot, and Prongs are so as far as Film Harry knows, four complete randos drew the Marauder’s Map and Lupin just thought it was neat. https://t.co/feSRQbDGxF

Ron, whose strength in the books is a practical knowledge of the wizard of world, became a dumb dumb joke and half of his lines from the book (and one of ~Dumbledore’s) were given to Hermione instead. https://t.co/fncZDRFwUz

How about how they never explained what happened exactly happened to Neville’s parents when they could have done it on two freaking lines. “They suffered a fate worse than death, if you ask me.” WHAT WAS THE FATE.

They fucked up the ENTIRE last movie but especially Voldemort’s death (the whole POINT is that he’s just a man in the end, why did he turn into malevolent confetti!) and McGonagall’s stupid “Slytherins to the dungeons” line, which traded the spirit of the series for a cheap laugh

Dobby was brought back to die in the movies, but was in more than just books 2 and 7. Forever upset about that.
Bonus: Ron’s good characteristics going to Hermione on screen.

The complete absence of S.P.E.W….

Have something you hated from the Harry Potter movies? Let us know how you feel in the comments below!