#WeLovePedroPascal Is Trending and It’s the Wholesome Energy We Need 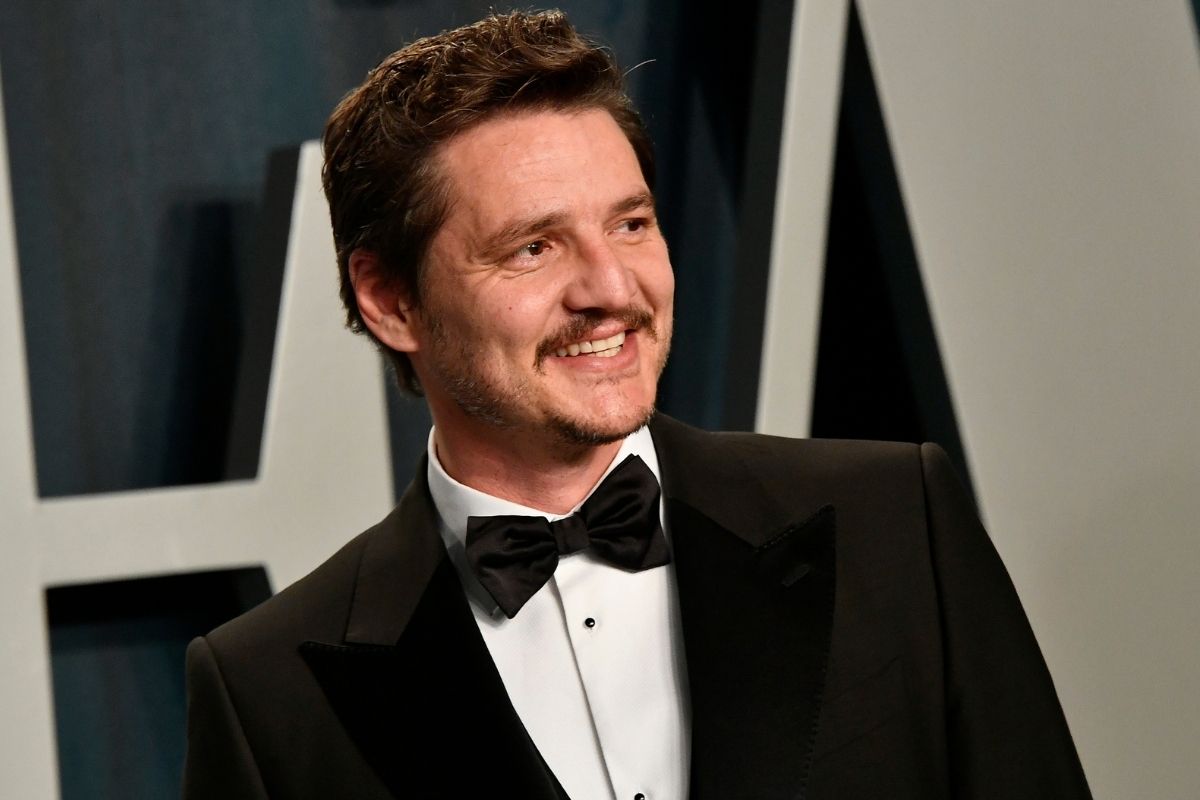 Twitter is sharing the love for The Mandalorian star Pedro Pascal, and it’s a beautiful and wholesome time to be online and be his fan. When it comes to fan culture online, we love to support our favorite stars and share why they are our favorites. With Pedro Pascal, a lot of that love comes from his support of important issues, his willingness to engage with his fanbase, and the work that he very clearly pours himself into.

I know that I, personally, have turned to a lot of Pedro Pascal properties during the pandemic and have found solace in his work and his ability to bring characters to life that makes me crave more. (I even started a podcast to honor the work of Pedro Pascal because that’s how much his filmography has been helping me cope.)

The #WeLovePedroPascal hashtag is filled with fans sharing their favorite stories about Pedro Pascal or their love for his characters, and it is truly a wonderful day to be online. Sometimes Twitter (and social media in general) can be hard to swallow. There’s so much negativity in the world, but much like Pedro Pascal himself, the hashtag is just trying to bring some joy to not only Pedro Pascal but his fanbase, as well.

We love seeing his work and the celebration of his characters, and getting to share that with other fans while celebrating Pascal himself is what makes online fandoms so special.

The love today (that’s still going strong on Twitter) was a lot of people sharing their favorite past tweets of Pedro Pascal’s or fancams of their favorite characters and more. (If anyone wants to send me Javier Peña fancams, I am here and waiting.)

@PedroPascal1, thank you for always being you. you sweet, beautiful soul. you are a gift to this world pedro, please never forget that. 🧡 #WeLovePedroPascal pic.twitter.com/03A2g3gB73

Every time he says he loves his fans, you can feel he’s being honest. He’s so true to himself and that’s rare. And his smile… It’s enough to make your day better. #WeLovePedroPascal

Because he’s a wonderful human being who helped me a lot last year when I felt so down, I couldn’t be more grateful ♥️ #WeLovePedroPascal pic.twitter.com/gMqhuykFnO

I don’t normally do these but love the idea of a #WeLovePedroPascal day so here’s my contribution: random pics of Pedro w/ the lyrics to Nature Boy. It’s a gorgeous song and I think the sentiment would resonate with @PedroPascal1 💜

There was a boy
A very strange, enchanted boy pic.twitter.com/CNiSAI6Y6s

its pedro pascal’s cinematic universe and we’re all living it in ❣ #WeLovePedroPascal pic.twitter.com/dzT8XbzcpR

I drew @PedroPascal1 and I think I should finally post it now on #WeLovePedroPascal day 💜 Amethyst 💜 pic.twitter.com/w18eFdMTt9

(The amazing people behind the hashtag also have plans to get it trending again for Pedro Pascal’s birthday on April 2nd!)

Maybe also include that this was part 1/2 and the next date is April 2nd! So people should start getting their threads, fancams, artwork ready for next month!

To be quite honest, it’s the kind of wholesome and pure energy I think we all need right now. The #WeLovePedroPascal trend is just filled with love and appreciation for Pedro Pascal as an actor and public figure who uses his platform to share love and support, and it’s beautiful to see!