We All Agree Changing Clocks for Daylight Saving Time Is Bad, Including Congress, So Let’s Stop Doing it 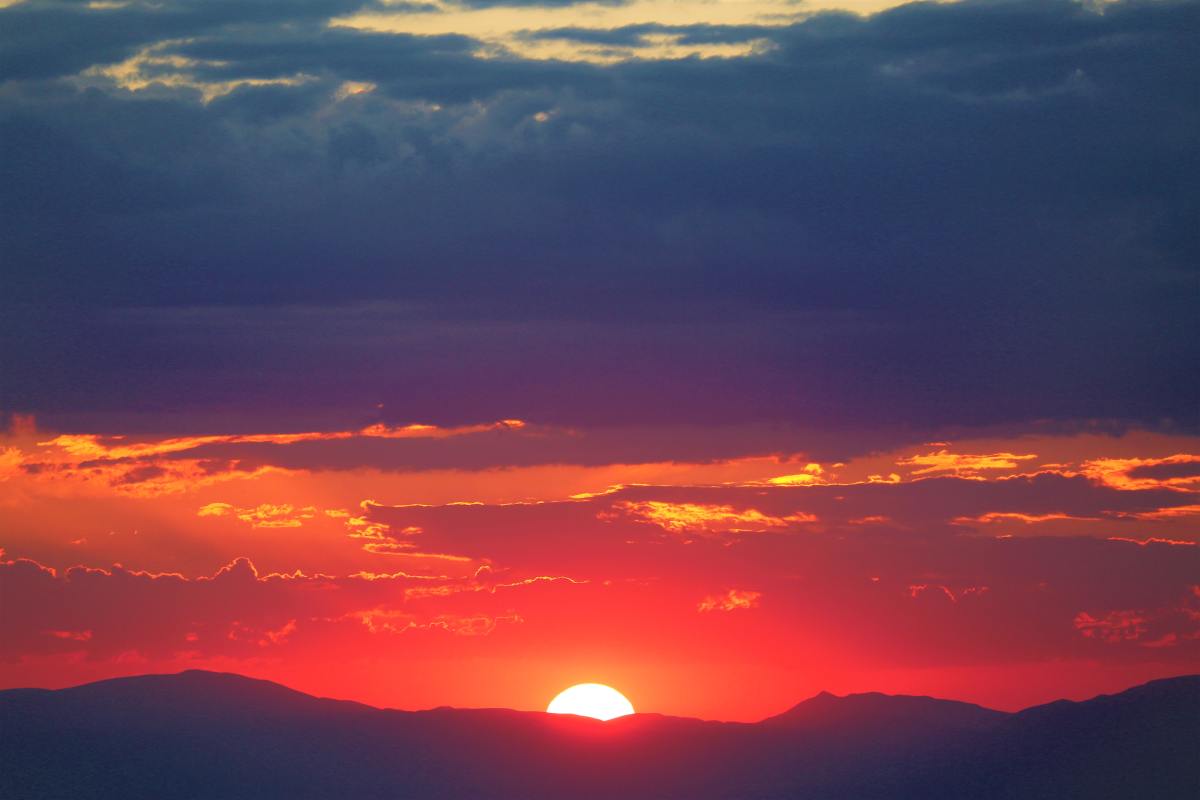 We’re all tired today—not just in the “oh god we’ve lived through a year of a pandemic” way, but in a “damn it, I had to wake up an hour early for no good reason” way. Yes, it’s the Monday after most of the nation sprung forward into Daylight Saving Time, and we are once again left asking: Why the hell do we do this? And is there a way, maybe, not to do it again?

The United States adopted Daylight Saving Time in 1918, and not for the farmer-friendly reasons you may have heard. And I get that especially in the early spring and fall, it’s nice to have the extra light in the evenings, but … is it really worth screwing up the entire country’s circadian rhythm and sleep schedule twice a year to keep switching back and forth?

While the official idea behind Daylight Saving Time was to save energy somehow, the practice in actuality costs the country millions of dollars in lost time and productivity. That’s not an exaggeration; one estimate in 2016 put the cost at $433 million thanks to increased things like workplace injuries due to fatigue, lost productivity, and even increased heart attacks.

Daylight Saving Time, in short, sucks. So why do we keep doing this? Well, because it’s a national thing and it’s hard to turn around that kind of massive federal machine. Only two states, as of this year, don’t observe it: Hawaii and Arizona. Fifteen states have voted to make Daylight Saving Time permanent, meaning no more falling back or springing forward. Those states are: Arkansas, Alabama, California, Delaware, Georgia, Idaho, Louisiana, Maine, Ohio, Oregon, South Carolina, Tennessee, Utah, Washington, and Wyoming. But they won’t actually make that change unless a certain number of states also do so OR if the Federal Government agrees.

And that just might happen, because it turns out one of the few things that Democrats and Republicans can actually agree on nowadays is that changing clocks back and forth is the friggin’ worst. Last Tuesday, legislation was introduced in the Senate to make DST permanent, and the co-sponsors came from both sides of the aisle. Signing onto the bill were: Marco Rubio (R-Florida), James Lankford (R-Oklahoma), Roy Blunt (R-Missouri), Sheldon Whitehouse (D-Rhode Island), Ron Wyden (D-Oregon), Cindy Hyde-Smith (R-Mississippi), Rick Scott (R-Florida), and Ed Markey (D-Massachusetts).

If the bill, cheekily titled the “Sunshine Protection Act of 2021,” passes, it would mean we won’t have to “fall back” come November and will be spared the exhaustion and serious hazards of a nation that lost an hour of sleep every spring going forward. “Springing forward and falling back year after year only creates unnecessary confusion while harming Americans’ health and our economy,” Senator Wyden said in a press release. “Making Daylight Saving permanent would give folks an hour back of sunshine during the winter months when we need it most.”

I hope with all my tired soul that this legislation passes, even if it means darker mornings in the winter, because life is hard enough right now. We don’t need to make it harder by forcing everyone to wake up an hour early once a year. Until then, we’re all The Washington Post TikTok guy …