The In the Heights Movie Is Saved, Thanks to Warner Bros. 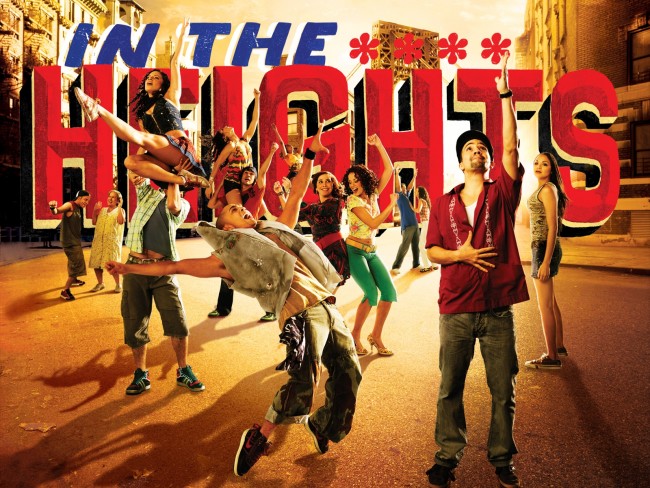 We were so grateful when Lin-Manuel Miranda and Quiara Alegría Hudes finally got the film rights back to their musical, In the Heights, after having been tied up at The Weinstein Company. But the question still remained: Will we still be getting this film? Turns out, yes! The In the Heights movie is still happening, people!

If you thought it would be Disney to swoop in and save the day, since Miranda seems to be doing everything else with/for them, sorry to disappoint you. The A.V. Club reports that Warner Bros. has stepped up to the plate and snagged the film rights to the Tony-winning musical after an intense bidding war brokered by Endeavor Content.

Crazy Rich Asians director Jon Chu is still on board to direct, and the show’s original book writer Hudes will remain on screenplay duty. The film is being produced by Miranda, along with Anthony Bregman, Mara Jacobs, and Scott Sanders.

For those not familiar, In the Heights was the musical that won Miranda his first Best Musical Tony Award back in 2008, and it’s been touring since. It tells the story of Usnavi, a Dominican bodega owner living in the Washington Heights area of Manhattan, and his neighbors, a mixed-bag of folks from different countries, backgrounds, and circumstances, all living together in the face of huge life changes and gentrification.

Here’s the opening song to put a spring in your step this morning:

There’s no official word yet on production at all, but now that the project has found a new home, it’s only a matter of time, and you know I’ll be on every single piece of news about this, because this musical is gold. Are you as excited for the In the Heights movie as I am? Wanna talk dream cast? Let’s geek out about musical theater below!