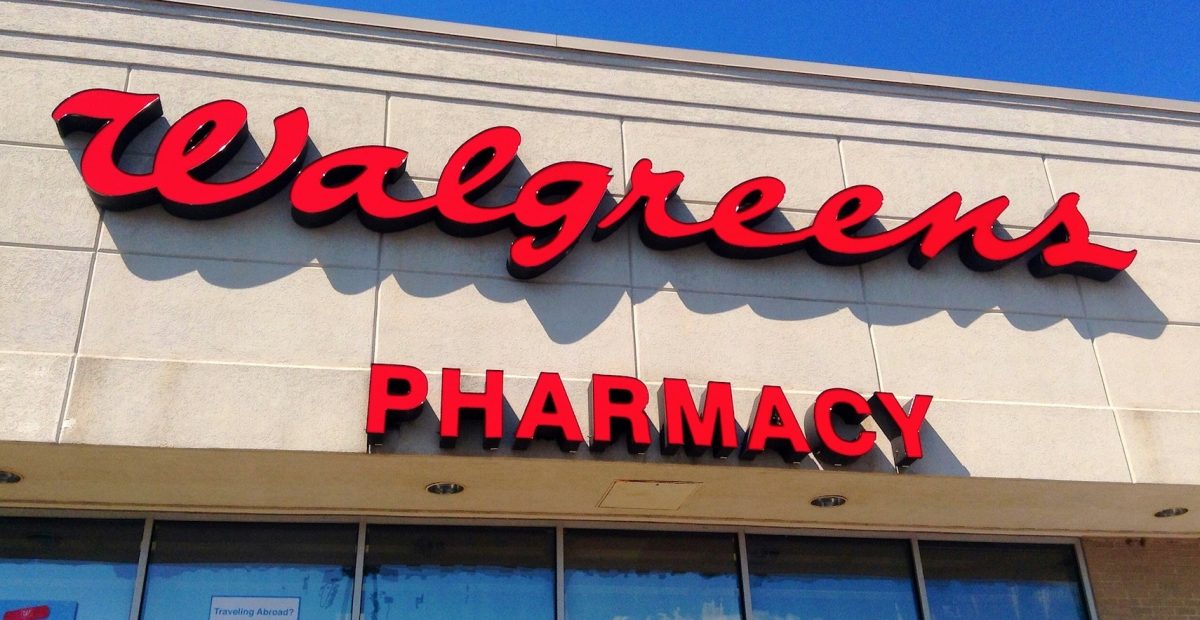 A few days ago, 35-year-old Nicole Arteaga went to the Walgreens on Peoria and 91st Avenues, with her 7-year-old son, to pick up a prescription. Following the devastating news, at her 10-week pregnancy checkup, that fetal development had stopped, Arteaga’s choices were either a miscarriage or terminating the pregnancy. At the Walgreens, Arteaga was then told by the pharmacist that he would not give her the medication because of his ethical beliefs. She then explained her situation, with her son next to her and five customers behind her. He told her to come back another time or to go to another pharmacy. She left in tears without her medication.

Arteaga’s encounter, which she shared on Facebook, has since been shared on social media and news sites, prompting others to share similar experiences. In a later update, she shares that she later received an email notification that her prescription was “ready at location across town.”

“[Pharmacist] Brian H. ultimately had it transferred to another location that had it in stock after I had left upset.” She also added that she reported the incident to the store manager, the Walgreens corporate office, and the Arizona Board of Pharmacy.

This shit should be illegal. pic.twitter.com/My23Lb6DBp

“This post isn’t something I generally do, but last night I experienced something no women should ever have to go thru especially under these circumstances or any other circumstances.

I hadn’t planned on telling anyone outside our immediate family but two months we were surprised to find out I was pregnant. After a previous miscarriage the doctor had been monitoring me weekly. Unfortunately on Tuesday we found out the baby’s development had stopped and I ultimately will have a miscarriage. Dr gave me two options D&C [a surgical procedure] or prescription medication. I opted for prescription. Last night I went to pick up my medication at my local Walgreens only to be denied the prescription I need. I stood at the mercy of this pharmacist explaining my situation in front of my 7 year old, and ive customers standing behind only to be denied because of his ethical beliefs. I get it we all have our beliefs. But what he failed to understand is this isn’t the situation I had hoped for, this isn’t something I wanted. This is something I have zero control over. He has no idea what its like to want nothing more than to carry a child to full term and be unable to do so. If you have gone thru a miscarriage you know the pain and emotional roller it can be. I left Walgreens in tears, ashamed and feeling humiliated by a man who knows nothing of my struggles but feels it is his right to deny medication prescribed to me by my doctor. I am unsure where Walgreens draws the lines with their pharmacist but does this mean he denies women the right to birth control and morning after pill, and what’s the stance with fertility drugs. I share this story because I wish no other women have to go thru something like this at a time when you are vulnerable and already suffering. I am in left in disbelief on how this can happen? How is this okay? I can’t be the only one who has gone thru this.”

The pharmacist’s treatment of Arteaga is, without exaggeration, evil. He humiliated a woman who was already suffering through the loss of a pregnancy and made her feel ashamed for something she had zero control over. Women already deal with incredible stigma and shame when it comes to miscarriages, which is why we rarely talk about them in our culture. For Arteaga to speak out publicly about this requires incredible strength, and while she says, “It was comforting to know I’m not the only one,” I am furious that this pharmacist’s actions forced Arteaga to speak out on behalf of women who have to deal with this. From her post, you can see it was a private and painful situation.

(I should add that I don’t think Arteaga’s specific circumstances are any kind of “exception” when it comes to access to this kind of medication. Whether it was something she did or did not have control over, it shouldn’t be any of the pharmacist’s business.)

In an unbelievably callous response, Walgreens stated that the action was not against their policy, which allows their pharmacists to “step away from filling a prescription for which they have a moral objection,” as long as they refer it to another pharmacist “in a timely manner.”

Our policy allows pharmacists to step away from filling a prescription for which they have a moral objection. At the same time, they are also required to refer the prescription to another pharmacist or manager on duty to meet the patient’s needs in a timely manner.

It is not only awful that the Walgreens policy allows the humiliation of women like Arteaga, but the pharmacist’s position is extremely troubling to me—as a professional, shouldn’t his concern have been with her wellbeing? And if he knew that he’d have to refer her somewhere else, does that mean his refusal was more about shaming her and diminishing her for circumstances beyond her control than “ethics”?