Voice Actor Kirby Morrow Has Passed Away at 47 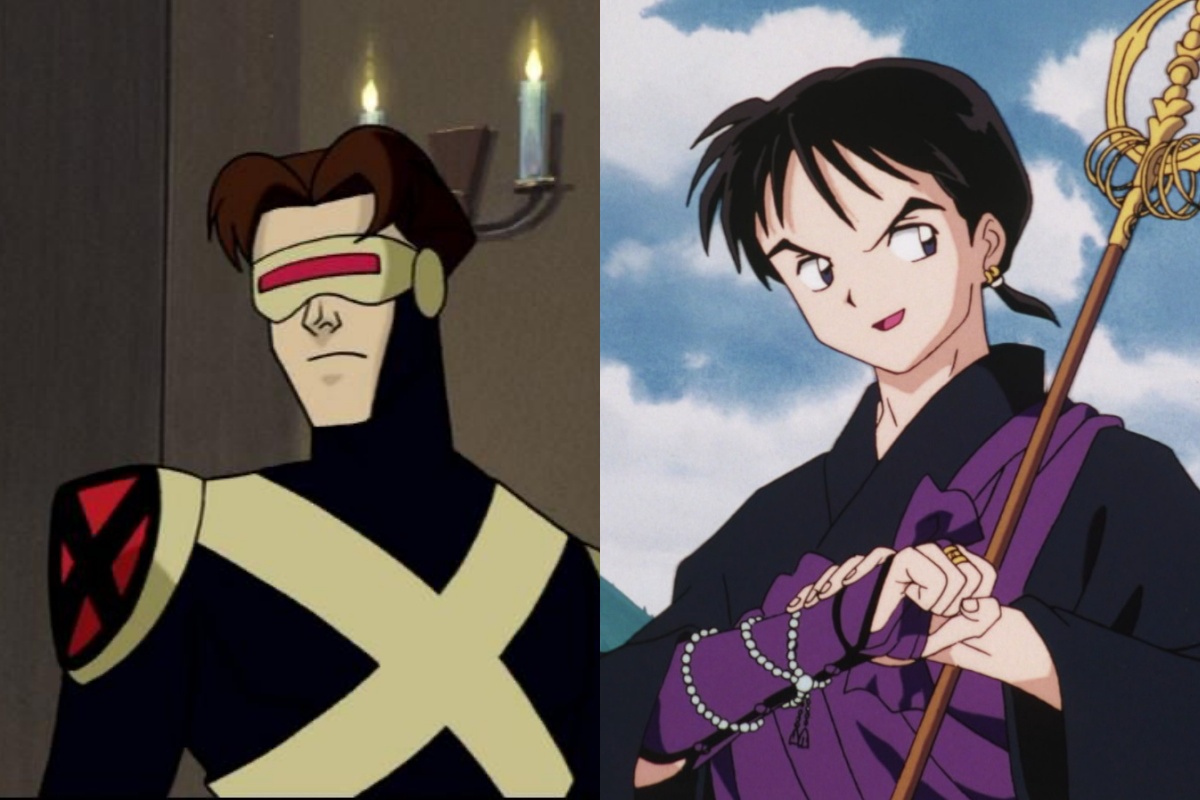 Kirby Morrow, the voice actor behind multiple English anime dubs and Captain Dave Kleinman from Stargate Atlantis, has passed away at 47.

Actor Kirby Morrow has died at 47

We’re incredibly sad to hear the news of voice actor Kirby Morrow’s passing. He was an amazing talent and we were honored to have worked with him on Inuyasha and Yashahime. Our thoughts are with his family and friends at this time.

Shocked and deeply saddened to hear of the passing of dear @Kirby_Morrow. It seems at every important stage in my career, he was there at the mic right next to mine. Jay, Van, Nutcracker Prince, Miroku. My good luck charm. He’ll be so very missed by myself & our entire community. pic.twitter.com/Or9joPf6Lc

RIP to Kirby Morrow, a very talented VA who voiced many roles from past and present, including Ocean Dub Goku

47 is way too young, and he will be missed. This year continues to take a heavy toll… pic.twitter.com/9KFaF4s9eC

The industry is deeply saddened by the loss of Morrow, and fans of his work have taken to the internet to remember his legacy. I hope his family feels some level of comfort at seeing how loved he was by so many people. He was so young and while there is no current cause of death listed, to lose anyone, especially during this time of the year and in a pandemic, is so horrific. Our thoughts go out to Morrow’s family and friends in this sad time.