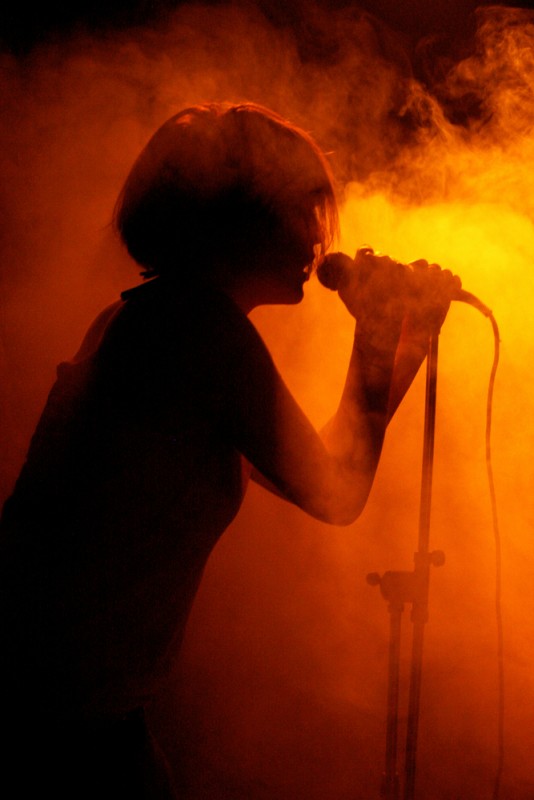 Vocal fry, that so-called “epidemic” that’s “plaguing” the speech of women everywhere, was the focus of voice professor John Nix’s research into the potential uses and benefits of utilizing vocal fry in singing. One of his grad students, Mackenzie Parrot, had already begun researching its use in pop music, and with Nix having studied vocal fry over a decade ago, he felt he should look into it again. His findings have revealed that the use of vocal fry can help a singer with the expression of effort, which could emphasize raw emotion.

In a chat with Gizmodo, Nix explained that “Amplified styles, such as popular music, tend to display effort as something genuine, intimate, raw, exciting, and emotional. Fry may be one way to communicate such effort, or honest, raw emotion.” Britney Spears’ “... Baby One More Time” stands as one of the most popular examples of a singer utilizing vocal fry in such a way. You can hear it as she opens the song with “Oh baby, baby.”

While its use in regular conversation might irk and ultimately cause someone to judge the user as ditzy or unintelligent, Parrot’s and Nix’s studies demonstrate that it can produce interesting, effective results when properly utilized in singing. Ultimately, Nix advises, as in all things, it should be used in moderation. He said, in a statement, “I want my students to choose to do it for an expressive purpose. It is one of the tools that they have in their tool box. Use it wisely and judiciously, save it for those times when you really want to express something.”