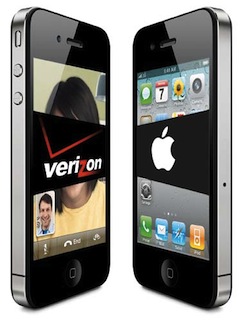 According to The Wall Street Journal, Apple will be producing a Verizon-ready iPhone by the end of this year that would allow Verizon to start selling the phone early next year. Finally.

The Verizon iPhone is said to be similar in design to AT&T’s iPhone 4, though would use the CDMA technology used in all Verizon phones, a technology that was speculated to be one of the reasons why a Verizon iPhone wouldn’t happen. If true, this news would prove that Apple’s exclusivity with AT&T would be coming to an end and bring hope to subscribers of other carriers.

Along with this, WSJ reports that Apple is apparently developing a fifth-generation iPhone which will have a different form factor than the current iPhones on the market, though there was no word regarding how soon the new version would be available to Verizon.