Are Carnage and Venom Going to Kiss In These New Venom: Let There Be Carnage Posters? 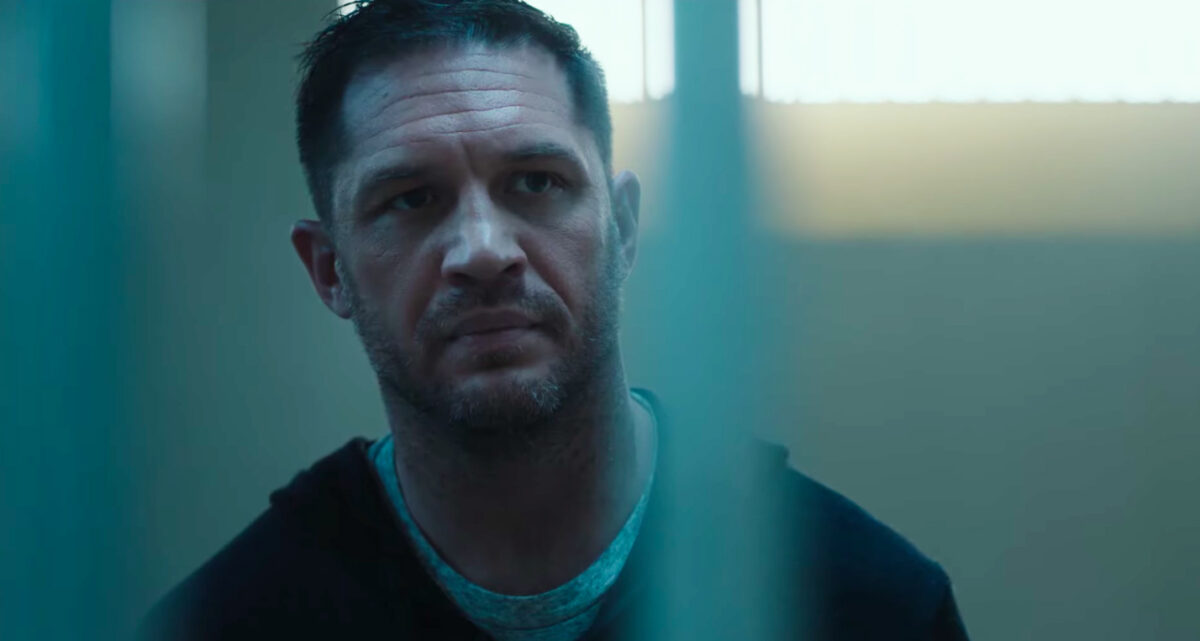 The new posters for the Venom sequel also have the new release date for the movie, October 15th,  and let’s hope they don’t have to change it yet again.

Saying “what’s mine is yours and what’s yours is mine,” this poster includes Venom and Carnage seemingly joining into one being?

What’s mine is yours and what’s yours is mine. #Venom: Let There Be #Carnage opens exclusively in movie theaters October 15. pic.twitter.com/jTN7JGUAQ5

While the other poster has their tongues almost touching each other. Romance.

So like … is it wrong to want Venom and Carnage to kiss? No! They’re giving us posters of the two basically mixed in with each other, it just makes sense at this point. Otherwise, we’re just going to spend time between this movie and whatever other Venom movie is coming our way wanting Venom and Eddie Brock to kiss each other again. (To be clear, many people still do want that and there’s nothing wrong with that, either. The Venom fandom is incredible.)

Talking with IGN, director Andy Serkis gave us insight into his work on the film and how much fun he found Venom to be as a character.

“This character was so much fun to work on in design and to take [from] the comic world. It was wonderful having the opportunity to take this character that’s never been seen before on screen, as much as you do get to know him in our story and to really play with the physicality, how he moves, how he extrudes his tentacles.”

Serkis also talked about the end credit scene from the first Venom film that gave us a look at Woody Harrelson’s Cletus Kasady.

“In the same way that Cletus is manipulative psychologically and physically, he can take your energy and completely shift it for you. So we wanted the whole movement style to be very idiosyncratic and off-kilter and strange, and you just can’t pin him down. It would be like trying to have a fight with an octopus, basically.”

I don’t know what it is about the Venom franchise, but I guess I just want everyone to make out with each other—humans, symbiotes, what have you. Venom is a movie that shouldn’t have made sense—and let’s be real, much of it did not make a great deal of sense—and yet many of us became obsessed with whatever it was we were being sold. The first movie was silly, over-the-top comic book fun and wonderfully earnest when it came to Eddie and his new lifemate.

With Let There Be Carnage, it seems like more of the same, but this time, with a serial killer mixed in played by the always-epic Woody Harrelson, and great! Can’t wait to finally see Eddie and Venom again and I truly do hope that Serkis gives us the kiss we want most in this world.