OK, it's a bit more complicated than that. 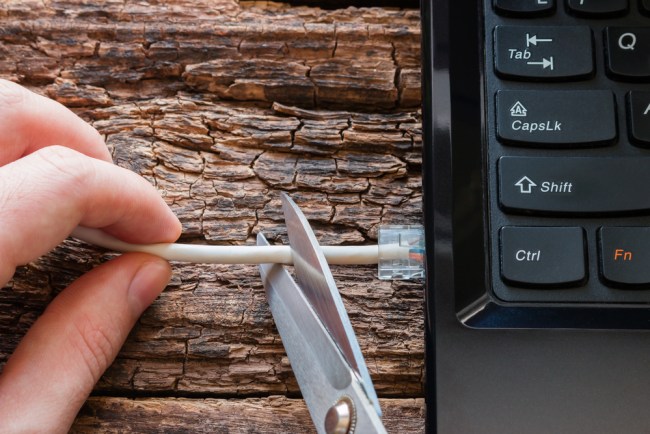 The UN Human Rights Council has declared that the Internet is protected free expression under article 19 of the Universal Declaration of Human Rights. Specifically, their non-binding resolution took issue with some countries’ “measures to intentionally prevent or disrupt access to our dissemination of information online.” So, next time you have a problem with your Internet service, call up your ISP and warn them that the UN won’t stand for that crap.

That’ll mostly amount to nothing, both for you and for anyone in a country where the Internet is limited in an authoritarian fashion, because the UN’s resolution also isn’t really enforceable (and because it’s not meant to protect your weekend binge-watch from poor Internet infrastructure). It’s more of a way to say, We see what you’re doing, and we don’t like it. Knock that off. Of course, the resolution was opposed by several countries including Russia and China, probably because they’re known for engaging in exactly the kind of information disruption the UN is upset about.

Now that the resolution has passed, though, and attempts at weakening it have been denied, it puts political pressure on governments trying to stifle dissent through Internet shutdowns and lends extra legitimacy to activists fighting that oppression. In a statement from the Article 19, a charity for freedom of expression, Executive Director Thomas Hughes outlined the next steps in the fight for online freedom: “In future HRC [Human Rights Council] resolutions, states must tackle these issues head-on, including abusive laws that target legitimate online dissent, government efforts to undermine anonymity and encryption, and attempts to exert undue pressure on private ICT actors to engage in censorship.”

Yes, we who celebrate our independence in the United States today may be lucky enough not to have our Internet censored by the government, but “efforts to undermine anonymity and encryption” sure do sound familiar. We millennials just feel soooo entitled to our basic human rights, you know?

(via The Verge, image via itakdalee/Shutterstock)