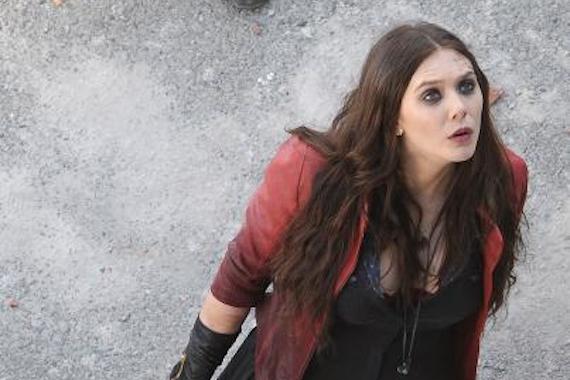 Surprising no one, Joss Whedon’s Avengers: Age of Ultron dominated the box office this weekend, raking in $187.7 million. That makes it the second-highest opening of all time, only behind Whedon’s first Marvel entry, the original Avengers, with $207.4 million. I’m cool with it, because I actually really, really liked Ultron.

With Iron Man 3 holding fast to third place with an opening weekend of $174 million, Marvel Entertainment now dominates the top three weekend openings of all time. The rest of the top ten is rounded out by other genre faves like Deathly Hallows Part 2, The Dark Knight and The Dark Knight Rises, and the first two Hunger Games films, but Marvel leads them all.

Worldwide, Ultron has now made $627 million. That means in twelve days it’s already made more than the lifetime total earnings of the original Captain America ($371 million), Thor ($449 million), and Iron Man.

Stats-wise, it looks like 41% of the Ultron audience were women, only a touch lower than the 44% who attended Guardians of the Galaxy. Guess women really do like superheroes after all, huh Marvel? Perhaps your merchandise could reflect that?