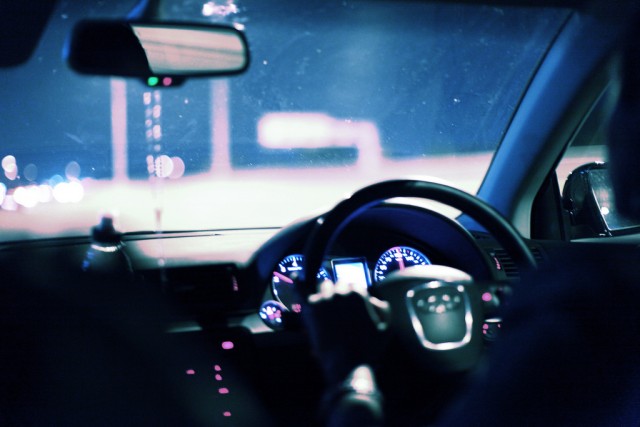 If you’re ordering an Uber in Pittsburgh this month, you might find yourself riding in a self-driving car.

Bloomberg points out that while Google, Tesla Motors, and Ford have been working on autonomous vehicles, Uber is the first to bring a “self-driving car-sharing service to market.” The $300 million alliance between Uber and Volvo means that Uber will install driverless control systems into purchased Volvos, and Volvo will use the “same vehicle for its own autonomous driving project,” among other things.

Users in Pittsburgh will be assigned a driverless car at random, though the Volvo XC90 SUVs will have an employee to take the wheel should something go wrong and another employee taking notes. The vehicle will also be equipped with a tablet computer to explain things to the rider and a number of sensors using cameras, lasers, radar, and GPS receivers.

Not gonna lie, Silicon Valley scared me a bit off of driverless cars, but it’ll definitely be interesting to see how this test run goes and how it’ll affect ride-sharing.