Things We Saw Today: Vulture Ranks the Gayest Marvel Films and the #1 Pick Is Genius 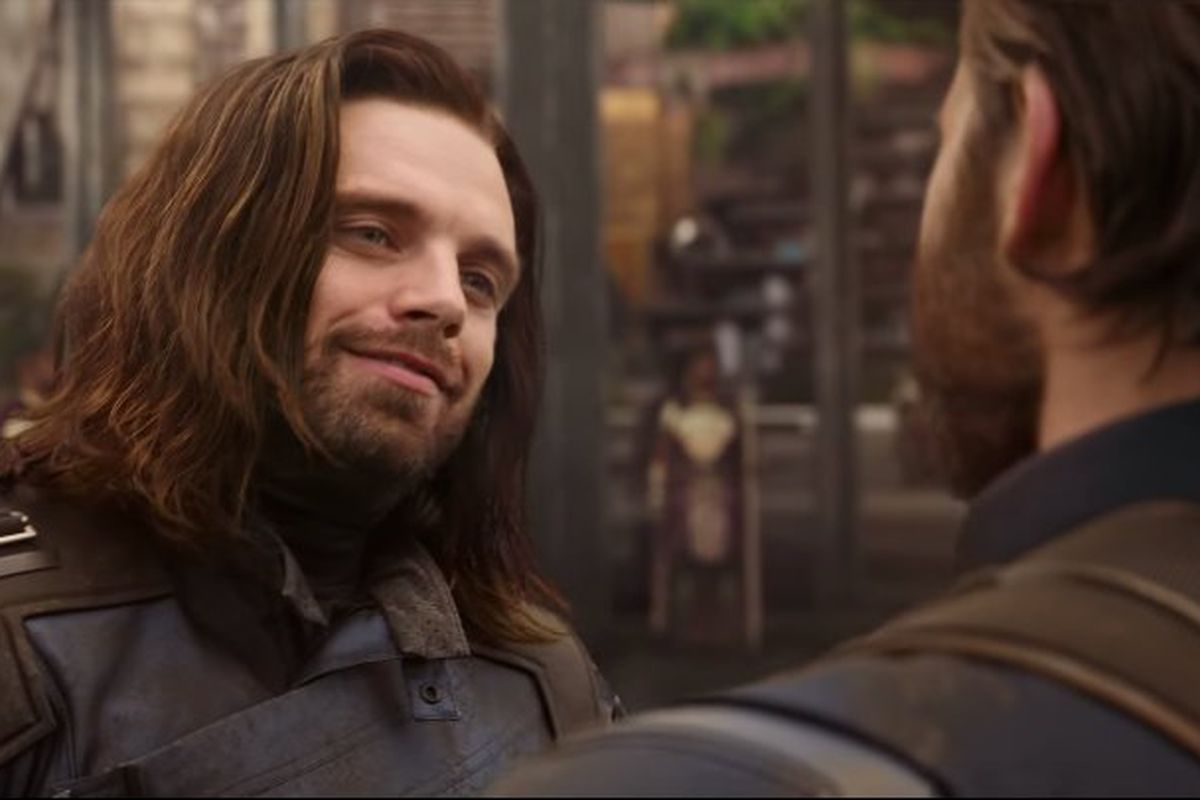 Vulture has made Pride Month a little bit brighter with its ranking of the “gayest Marvel movies.” Kyle Buchanan’s list is beautiful, stupendous, and delightful in so many ways. I won’t quote too much here because really, working through this article is half the pleasure, but here are some highlights:

– Edward Norton simply doesn’t have queer appeal, and if dating Courtney Love can’t give that to you, nothing can! (-200)

– This movie labors so hard to give Thanos a motivation when they could have just gone with “I love jewels.” (-75)

– Briefly features a Mara sister (+40 but no offense to Kate, it would be more points if they got Rooney).

– Assumes we want to see Benedict Cumberbatch shirtless and sometimes it’s nice to be invited to the party even if you don’t actually want to go. (+11)

Before looking what would be your bet for the #1 Gayest Marvel Film?

How would your ranking of Marvel gay movies go?