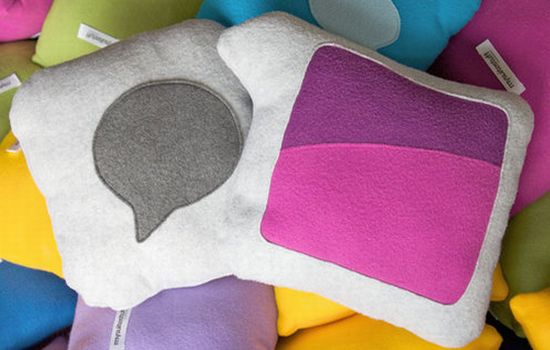 In a move that has alarmed app makers, Twitter has acquired Atebits, the makers of Tweetie, the critically acclaimed Twitter app for iPhone and Mac.  The $2.99 app has been reviewed in TIME and Wired, and won a 2009 Apple Design award.

Loren Brichter, Atebits founder, weighed in on the Tweetie blog:

It’s been a wild ride since 1.0, and over the last year and a half Tweetie has gone from a no-name app from a little known software company to an app hailed as one of the best mobile experiences around… and I’ve had the privilege of working with the folks at Twitter from the outside as their service evolved.

Now I’ll be working with them on the inside. I’m happy to say that as of today Twitter is the proud owner of Tweetie – and I’m joining their mobile team and starting work on turning Tweetie.app into Twitter.app, for iPhone and iPad.

This marks Twitter’s first foray into providing an official client for its microblogging service.

After an extremely profitable late 2009, Twitter is looking to expand.  While previously content to focus simply on Twitter.com and allow independent developers to create the applications that have helped Twitter become a mobile phenomenon, the company now appears to be looking to bring some of those developers into the fold.

Fred Wilson, an investor at Union Square Ventures and a longtime Twitter board member… wrote that many third-party Twitter services, including mobile clients like Tweetie’s, are features that Twitter should offer itself. Instead, he recommended that developers focus on other kinds of services, like business tools, analytics or gaming.

Developers are understandably a bit nervous about being put out of a job.