“Twitter Blue” Paid Subscription Leaves One Simple Question: WHERE IS THE EDIT BUTTON? 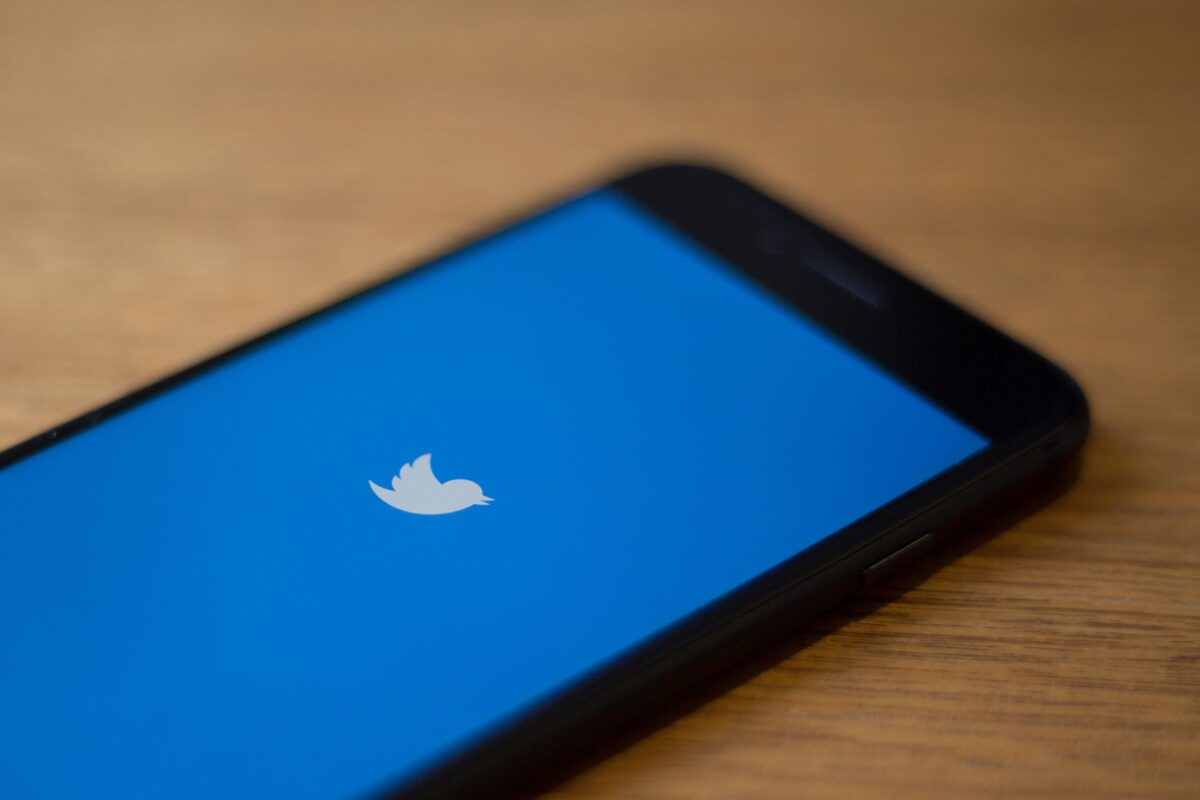 For years, we’ve all begged for an edit button on Twitter so we can fix those pesky grammatical errors without having to either delete the tweet or live with our mistake haunting us. For probably a good reason, Twitter hasn’t done it, because who knows what people would edit after it’s already been RT’d, but we’ve all begged for some kind of feature to fix normal spelling errors. Instead of working on that request, Twitter has decided to launch Twitter Blue.

The monthly paid subscription service lets you have a “Collections” tabs where you can keep tweets for later. Also known as … liking them, and there’s also a short timer when sending a tweet that allows you to stop your tweet from sending if you see there’s an error in it or realize that hey, maybe don’t be that asshole online. As if that will stop the racists/sexists/homophobes on Twitter. That slight pause …

But instead of an edit feature, we’re getting this “undo” option, which seems like something that should already happen. You know when you’re watching the tweet post and can see the little bar loading but also can see your spelling error? It’s basically just adding the option to cancel that before the tweet posts.

To be honest, I would spend the $3 a month if it meant that I could edit my tweets just because my brain and my fingers do not work at the same speed. But why spend the money to just have a slightly better Twitter experience? I understand that Twitter is a free app and what we complain about on it is all stuff that is both out of our hands and also rightfully criticizing the app. (Like why there are still Nazis on Twitter just tweeting up a storm and not being banned.)

But it feels strange to have a $3 dollar subscription that still doesn’t really give your users anything special. Oh good, so I can undo my tweet, which I can do by simply deleting it now. What I want is to be able to edit certain characters. You have the A.I. technology to know when I’m swearing in a tweet, surely you can use that same technology to realize I am just correcting a spelling error.

Set that up, Jack, and then maybe I will give you my money—mainly because, as a writer, I often spell “right” when I mean “write” and then I have to panic that someone saw me mess up.