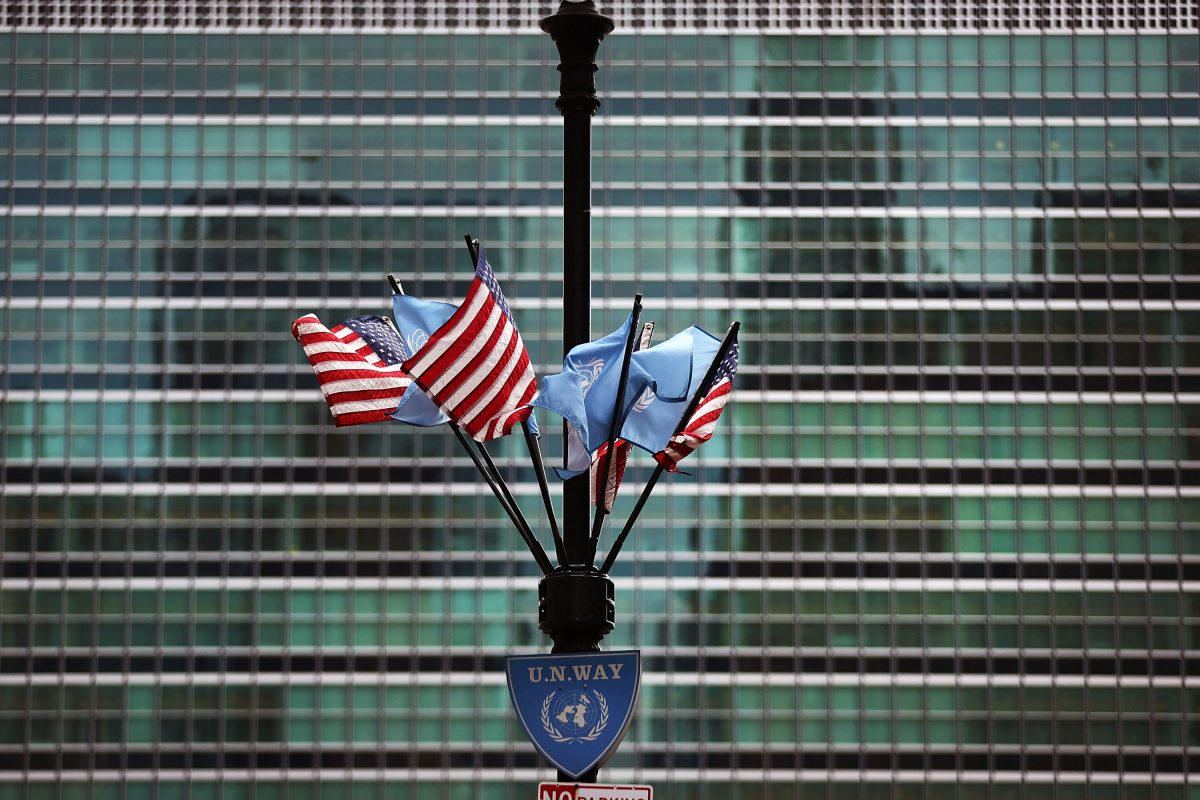 The Trump administration continues their attack on LGBTQ rights in a new directive leveled at the same-sex domestic partners of diplomats and United Nations employees. Under the new rule, the U.S. will refuse diplomatic visas to domestic partners unless they get married by the end of the year (those who do not get married by December 31st will have to leave the country). This presents a variety of problems, especially for diplomats who hail from countries where same-sex marriage and homosexuality is illegal, unnecessarily jeopardizing their safety.

In an insulting turn, the government is using the 2015 Supreme Court ruling that legalized gay marriage against the very people it’s supposed to benefit, claiming that their new ruling is based on “equality” for both straight and queer diplomats. “Same-sex spouses of U.S. diplomats now enjoy the same rights and benefits as opposite-sex spouses,” which the U.S. mission wrote in their declaration, “Consistent with [State] Department policy, partners accompanying members of permanent missions or seeking to join the same must generally be married in order to be eligible.”

Several politicians and career diplomats have been quick to call out the bigoted policy on social media.

Needlessly cruel & bigoted: State Dept. will no longer let same-sex domestic partners of UN employees get visas unless they are married. But only 12% of UN member states allow same-sex marriage. https://t.co/MjZpRVLYcf

This is completely unacceptable. Many countries still don’t allow LGBTQ people to marry. This policy is discrimination, pure and simple. #LoveIsLove https://t.co/TKl6O8VFLu

This is not who we are as a country. What a disgrace. https://t.co/T5UmNaQtHz

The policy backtracks a 2009 guidance from former Secretary of State Hillary Clinton, which extended diplomatic visas to domestic partners of domestic and international diplomats. Since one of the prime directives of the Trump administration is undoing everything good from the Obama era, it’s hardly a surprise that they went after this issue.

This is (of course) not the first time the Trump administration has attacked the LGBTQ community: from the transgender military ban to dismantling Obama’s guidances protecting trans kids in public schools to Vice President Mike Pence speaking at an anti-gay summit just last week, the administration has been chipping away at gay rights at a steady clip.

Angry? Me too. The good news is this: we are 35 days away from voting in the most important midterms of our lives, and we have the collective power to stop the Trump administration’s campaign of hate. Double-check your voter registration here and get out there on election day.