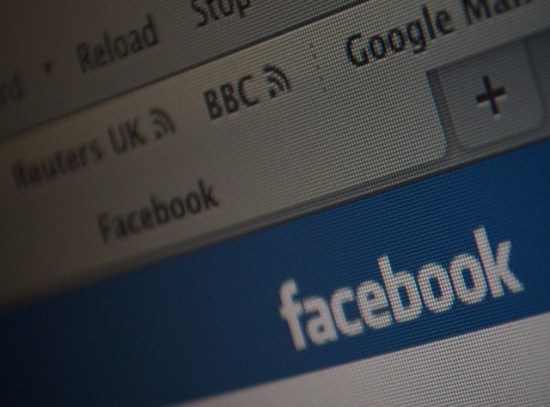 In California, a recent ruling appears to define making false comments on someone else’s Facebook as identity theft. Rolando, a juvenile resident, accessed the account information for another person, and like any good prankster, couldn’t just let it go to waste. As a result, he logged onto the account, impersonated the rightful owner and made some public statements proclaiming a certain fondness of fellatio. As a result, he was charged with identity theft. Now, if you’ve had one of your “friends” do the same thing to you, as you likely have, identity theft may seem like a little bit of a jump, so let’s break down the specifics.

As a result, Rolando wound up being charged under a California statute that applies to someone who:

…willfully obtains personal identifying information [of the victim and] uses that information for any unlawful purpose, including to obtain, or attempt to obtain, credit, goods, services, real property, or medication information.

So, in order to be in any real hot water here, Rolando had to have willfully obtained the information and used it for an unlawful purpose. Naturally, Rolando tried to argue that he received the identifying information passively through the text message, which was unsolicited. That didn’t fly however, because even if he recieved the email password passively, it took some willful action on his part to get the Facebook password.

Now, was it an unlawful purpose? Again, Rolando tried to argue that it was intended to be taken as a joke, which in all likelihood it probably was, albeit a particularly mean-spirited joke at the victim’s expense. The judge, however, making use of the language “unlawful purpose” as opposed to “crime” and a statute that declares the use of electronics “with intent to annoy” illegal, was able to arrive at libel with a side of other legal infringements, making this act both willful and unlawful, ergo: Identity theft.

Depending on who you are, you might see this as righteous punishment for a prankster who was acting like a jerk or a disturbingly loose definition of what constitutes identity theft. I’m inclined to sit somewhere in the middle of the two. I think it is pretty clear that what Rolando did was willful and wrong and that he deserves to catch some flak for it, but I also think it is dangerous to consider it identity theft. California apparently does not agree, considering that a relatively new statute, Section 528.5, doesn’t even require the “willfully obtained personal information” part, effectively meaning that going online and pretending to be someone, despite not stealing (or even claiming to have) anything to prove it, is identity theft.

I’m calling it right now: There are going to be a whole bunch more crazy identity theft lawsuits showing up in California.