New York Attorney Asks For “Trial By Combat.” Wait, That’s A Real Thing You Can Do? 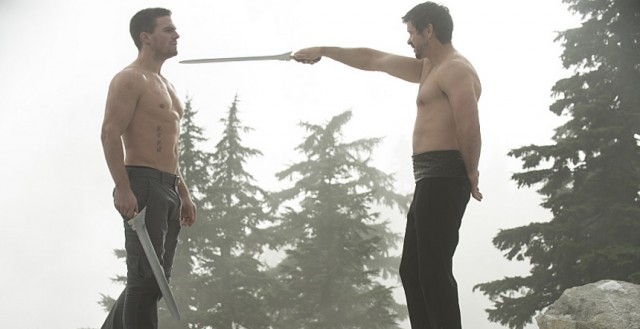 Staten Island attorney Richard A. Luthmann has requested “trial by combat” in response to a civil suit brought against him and a client, and it doesn’t sound like the guy is kidding around. Apparently, this practice never got officially abolished in our Constitution, which is probably something that we should get around to, one of these days. Here’s an excerpt from Luthmann’s request:

Luthmann reiterates that he is willing to die in order to avoid being sued:

One of the inconveniences of this procedure is, that the party who institutes it must be willing, if required, to stake his life in support of his accusation.

As for the accusations that Luthmann is facing, you probably won’t be surprised to learn that a lot of money is involved.

(via Uproxx, image via Hypable)