Who Wants to Help This Library Summon Some Ancient Demons? 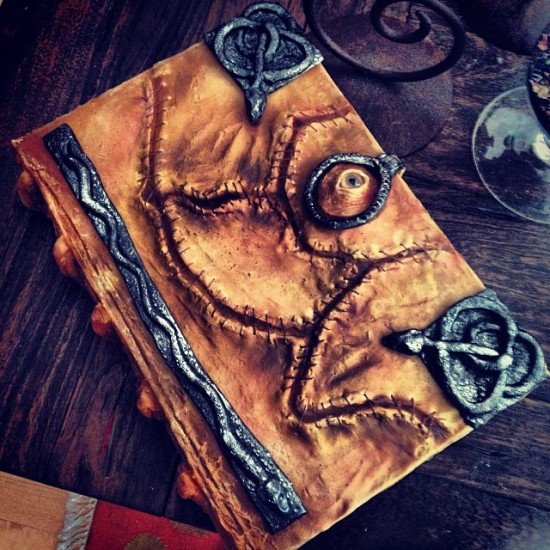 The Newberry Library in Chicago is inviting nerds across the world to help them live out a horror movie plot by transcribing a bunch of early modern texts that “deal with magic—from casting charms to conjuring spirits.” This can only end in an accidental demon summoning, and I am here. for. that.

“[The initiative] is a great way to allow the general public to engage with these materials in a way that they probably wouldn’t have otherwise,” said Christopher Fletcher, the coordinator of the project – giving us a quote that is about as obviously foreshadowing magical mayhem as possible. He emphasized that you “don’t need a Ph.D” to help transcribe; only a working knowledge of Latin or English is required.

In all seriousness, this is actually a cool project which aims to highlight the ways that the Reformation and the Enlightenment changed European society, and the ways that religion and magic were intertwined well into the early modern period. The manuscripts in question have been uploaded to the Newberry Library’s Transcribing Faith website, where users can help to transcribe/translate them. They include The Book of Magical Charms, which helps the reader with spells for everything “from speaking with spirits to cheating at dice,” and the “commonplace book,” which records fantastical and strange events.

“Both protestant and Catholic churches tried very hard to make sure that nobody would make a manuscript like [The Book of Magical Charms],” Fletcher said. “They didn’t like magic. They were very suspicious of it. They tried to do everything they could to stamp it out. Yet we have this manuscript, which is a nice piece of evidence that despite all of that effort to make sure people weren’t doing magic, people still continued to do it.”

Go forth and transcribe those spells, TMSers.