Help the Internet Decide Who Has the Absolute Worst Fan Base 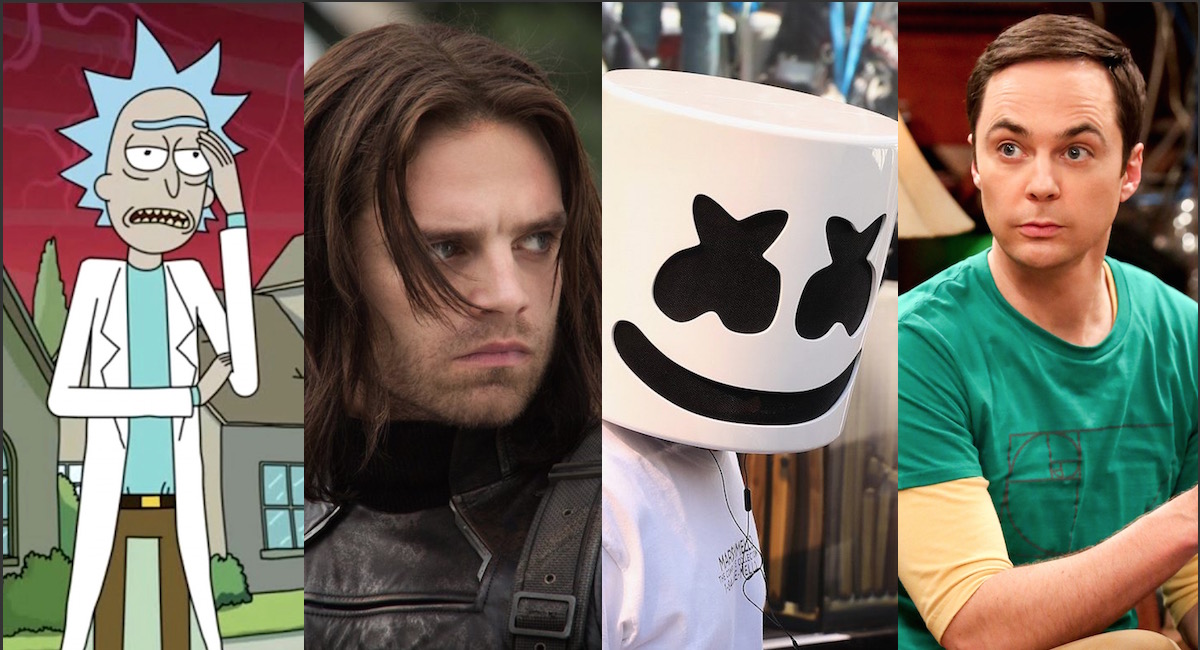 We love fandom. This site only exists because of fandom and because everyone that writes (and reads) here has their own specific passions, but I think we can all agree that the dark side of fandom is really, really dark—like, harassing-women-off-Twitter, doxxing-fellow-fans, petty-petitions-to-remove-creators-that-don’t-give-us-what-we-want sorts of dark. Fandom is a beautiful thing, but when it turns bad, it’s toxic.

Now, The Onion and Clickhole writer Michelle Spies has created a bracket tournament to decide which is truly the worst fan base, so I hope you’ve all been helping root out the toxic elements in your fandom of choice!

Folks the season is upon us: it’s time for the Worst Dedicated Fanbase Tournament 2018! Vote for round 1 team winners here: https://t.co/sSDQrCCcSA pic.twitter.com/FeWsPu0qdU

In this tournament, fandoms face off against one another in a contest of true toxicity. Also, yes, she knows she missed a big one.

everyone shut up about Star Wars I’m sorry

Spies says over 17,000 people voted in the first round.

Over 17,000 of you sent these terrible collectives to the next round. Some close calls and surprises and some not so much!

We’re currently in Round Four of voting, and there are some tough competitors in there. As Spies notes, fans of individual men are largely dominating larger fandoms. INTERESTING.

Many favorites have been eliminated and we are down to primarily fans of just individual guys.

Here are a few of the remaining fandoms:

Elon Musk: Elon Musk stans beat Fortnite stans, which is a feat. I can tell you from personal experience, writing anything even mildly negative about a Fortnite streaming star comes with a hefty dose of personal insults, but Musk’s “fans” are a particularly vicious breed of terrible.

Big Bang Theory: Have you ever told a Big Bang Theory fan that the show might not be the best depiction of real-life nerds? It doesn’t often go well.

Supernatural: I’m pretty far removed from this fandom, but when I asked the TMS Slack channel if this fan base was toxic, I was met with overwhelming, scornful laughter. So I think that’s a yes.

Woody Allen: Wow, I didn’t think I’d have to acknowledge Alec Baldwin twice in one day, but these seem like a pretty good example. (TKAMB = To Kill a Mockingbird, BTW. Mayella = the girl who falsely accuses a black man of rape.)

1 of the most effective things Dylan Farrow has in her arsenal is the “persistence of emotion.” Like Mayella in TKAM, her tears/exhortations r meant 2 shame u in2 belief in her story.
But I need more than that before I destroy some1, regardless of their fame.
I need a lot more.

My guess is it’s come down to Rick & Morty and Elon Musk. What do you all think?