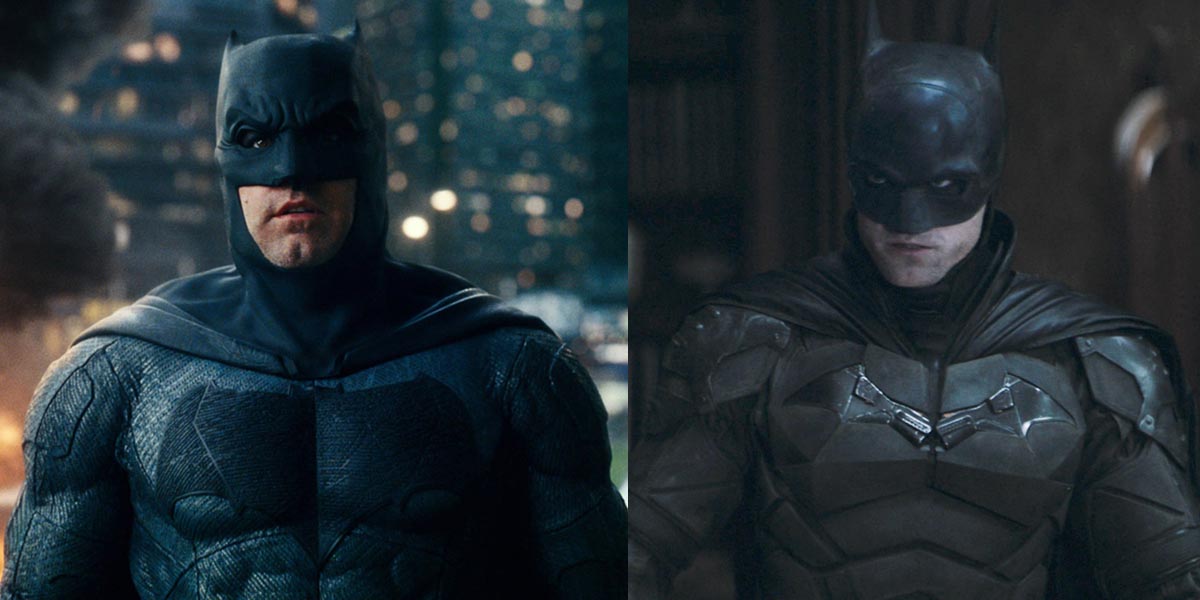 How many Batmans are too many Batmans? In a profile by the New York Times on Walter Hamada, who heads DC Films, we got a look into the future of DC movies and it’s really interesting … in that they think we want more Batman. I truly do not know what could have given anyone that idea.

Right now, the DC movies and the world of DC Comics are going through a bit of a reshuffle. With Wonder Woman, Aquaman, and Shazam! having been the three movies leading the charge prior to this year, it seemed as if DC realized where our interests were, and it wasn’t in whatever Justice League was selling us with Batman and Superman.

Instead of reworking and trying to create a superhero franchise that just told stories of these heroes without interconnecting them (which I think many fans want), DC is still trying to make a universe happen and not taking what they probably should out of this year. For many (myself included), Birds of Prey was a wonderful addition.

This is frustrating when “riskier” films (a label applied to Batgirl and Static Shock so, you know, female- and PoC-led movies …) are going to get an HBO Max release, but we can have multiple theatrical stories of Bruce Wayne and his bullsh*t happening? As if we haven’t already had multiple Bruce Wayne stories running or multiple franchises about him?

“With every movie that we’re looking at now, we are thinking, ‘What’s the potential Max spinoff?’” Mr. Hamada said, and basically, they’re tackling the Disney+ model. Disney changed the cinematic universe game with Disney+ and even prior to that with shows like Agents of Shield and the Netflix Marvel shows. Breaking down these large franchises between blockbuster film releases and TV shows give characters that probably wouldn’t ever get their time on the big screen a chance to shine on a streaming platform, and while fun, the problem is that those characters are usually the ones that fans want to see have a huge movie.

This model works, in my opinion, for Marvel because many of the characters getting a spinoff in a show are heading into the movie world in the future. The DC movies don’t have that set up yet, but apparently, they’re worried about setting up … more Batman?

My favorite thing about the Times’ profile is that they’re explaining the multiverse as if that’s not something that’s existed in DC properties before (i.e. The Flash) but how that’s why we’re having two Batman properties running at the same time. Like … Gotham and Pennyworth and Ben Affleck’s Batman were all running somewhat close together; it just happened to be that Affleck was the only fully fleshed out Bruce Wayne onscreen, in his Batman suit.

So we, as plebeians, cannot figure out that there are two different versions of a fictional character who has had multiple iterations already? Or better yet, why do we need two different Batman franchises at the same time? I’m sorry, but as much as I love Bruce Wayne, he is not the most interesting character even in the JUSTICE LEAGUE, let alone the entire DC canon.

Twitter reacted to this two Batmen news as Twitter does, asking important questions about WHEN WE WILL KNOW WHAT HAPPENED TO THOMAS AND MARTHA WAYNE!

I will not be satisfied until we get a Batman movie every month, each one with pearls falling between raindrops on the grimy Gotham sidewalk in slow motion

Is DC aware they have other characters https://t.co/gnKcWuTNNF

Never heard of him https://t.co/j5SXGcRsOR

“I don’t think anyone else has ever attempted this,” Mr. Hamada said. “But audiences are sophisticated enough to understand it. If we make good movies, they will go with it.”

I do think it’s funny that they believe the multiverse is something spectacularly new. Technically, all the different superhero franchises in the world are different multiverses when you stop think about it. I also think there is a DIFFERENCE between exploring the worlds of these characters and branching out into other heroes/villains within them (like the world of Spider-Man is doing) and giving us … two Bruce Waynes.