We All Would Have Aced the Tony Stark Nickname Jeopardy! Category 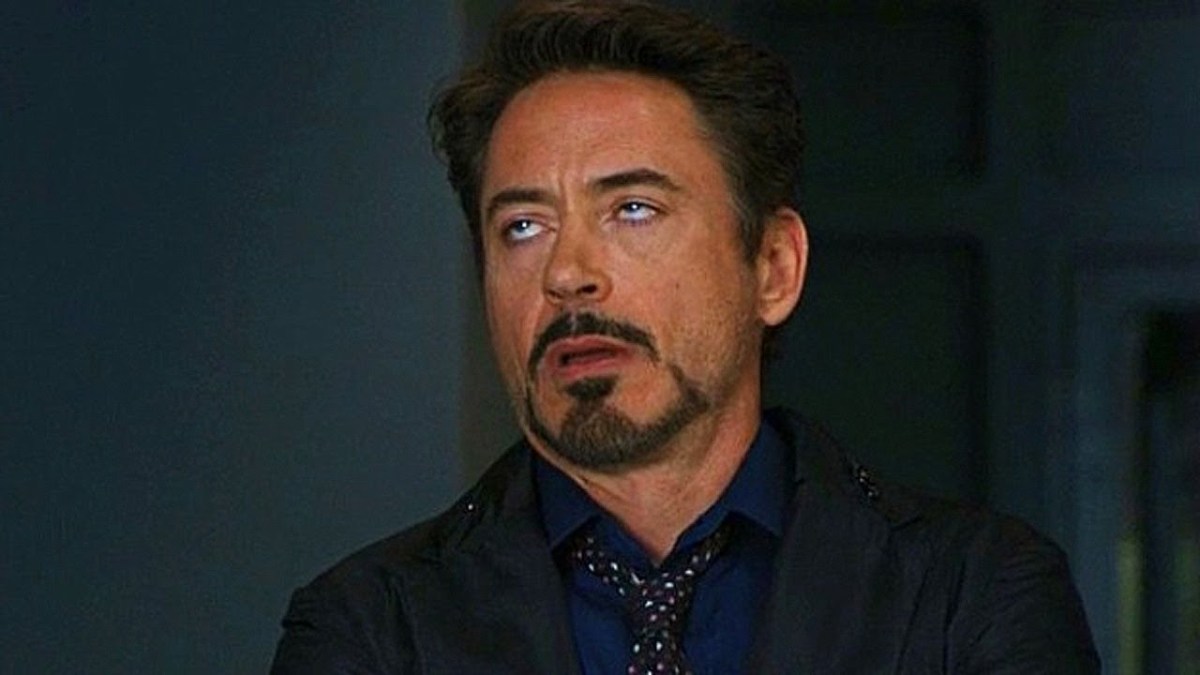 Jeopardy! is the kind of show that my dad would always watch when I was a kid, and when I got even a single answer right, I was very excited—mainly because I felt like I was somehow intelligent, since everyone on that show could pull information out of their brains that I’d never heard before in my life.

So, color me shocked when, last night, Jeopardy! had an entire category dedicated to the nicknames that Tony Stark gives characters in the Marvel Cinematic Universe—you know, when he looks at Thor and calls him the “Big Lebowski”? Imagine that, but as an entire category where contestants had to guess who on god’s green Earth Tony was talking to. I watched it and wanted to scream, because I could have been $3000 dollars richer, because there’s no way those nerds could beat me when it comes to Marvel.

To be quite honest, though, those were easy. The only one that gave me pause was “The Manchurian Candidate,” because I had to remember all the nicknames that Tony had given to Bucky Barnes for a second. Still, it’s a hilarious premise for a category because you have to basically know how Tony Stark thinks and also know what each of these references mean. If I were writing this, I wouldn’t have even given them the names of the Guardians of the Galaxy. You would have gotten “Blue Meanie” and had to figure it out.

This isn’t the only time recently that Jeopardy! has been in the news, though. Earlier this week, the entire lineup of contestants looked at a video of Tom Hanks and … did not know who Tom Hanks was. You know, that actor who has won 50 awards throughout his career and is a staple in our pop culture history …

Although, Jeopardy! claims that technical issues were to blame for the now-infamous Hanks snub.

That being said, the pop culture aspect of Jeopardy! is usually hit or miss. Either the contestants get it because it’s exceptionally easy (at least to me), or the category is abandoned because the contestants have no idea. So, what if there was a Jeopardy! episode dedicated to that aspect of our intelligence? I think part of why Jeopardy! is so terrifying to many of us is because the show focuses on a wide range of knowledge, but it often involves facts many of us don’t deal with on a daily basis.

So, here is my pitch for Jeopardy!: Do an entire pop culture episode. Let me do it. Let me be rich. It is my destiny and would probably be the only thing I’d ever be good at, so do it for me; do it for the culture. Also, do it because there are people who are extremely intelligent but they just use their intelligence to understand something other than history, science, or literature. Thank you.