Tom Holland Improvised During Spider-Man Audition Despite Warnings Not to, and … We Know the Rest

Okay, not listening to your agent worked this one time. 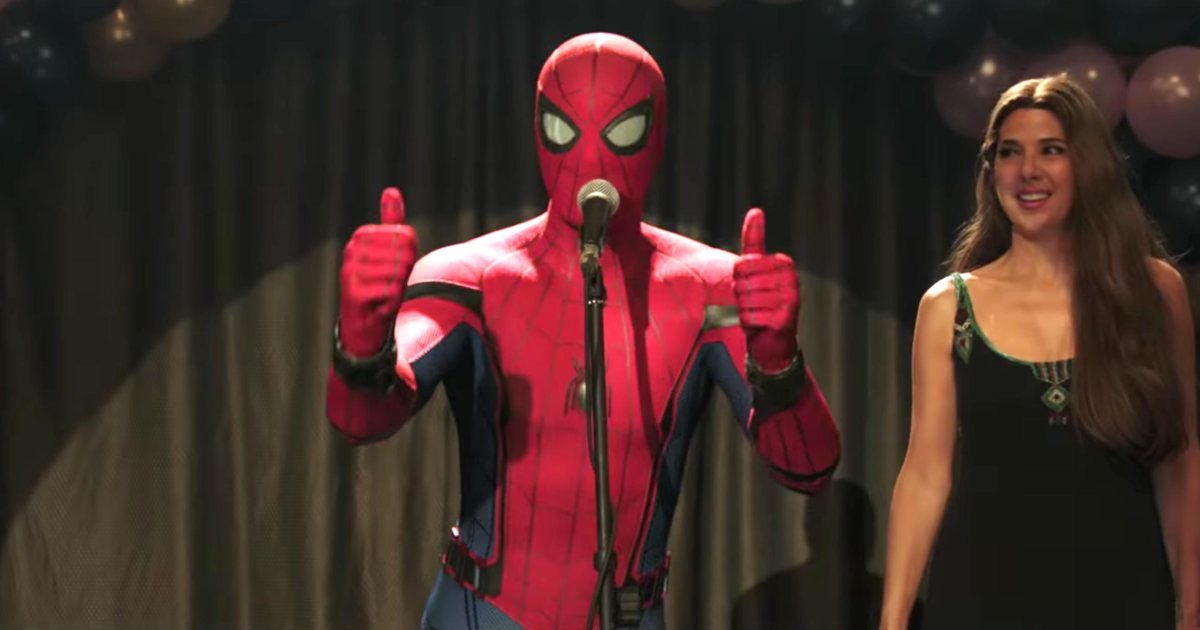 Tom Holland didn’t listen to his agent and that’s maybe why he’s our Spider-Man? Honestly, the kind of content I’m here for.

In Variety’s Actors on Actors series, Tom Holland and Daniel Kaluuya talk about their careers, pandemic life, and how they’ve started to climb in Hollywood as actors. While Tom Holland is, seemingly, drinking a beer during the interview (I’m obsessed with him), the entire thing is a lovely conversation between Holland and Kaluuya, who both have their feet in the Marvel world.

From talking about Cherry and Judas and the Black Messiah to their other breakout roles, both Holland and Kaluuya have this air of disbelief about their careers and the stories they get to tell, and it’s wonderful to see! Kaluuya did bring up Spider-Man, calling it the “elephant in the room,” and Tom Holland started to talk about the audition process for Marvel.

While it is no secret that Holland found out from the press that he was cast, it is interesting that he said Marvel isn’t too keen on improvisation—especially since Downey is … well, Robert Downey Jr. (He’s known for literally changing entire scenes.) But still, Holland was quick on his feet and improvised with RDJ, and thus a star and my favorite Peter Parker was born.

I flew out to Atlanta, and there was me and six other kids, and [Robert] Downey [Jr.] was there, so we all tested with Downey, which was crazy. It went so well. It’s the best audition I’ve ever done, him and I were riffing off each other. My agents told me that Marvel likes you to learn the words exactly — you can’t improvise. And then, on the first take, Downey just completely changed the scene. We started riffing with each other, and I mean, to sound like a bit of a dick, I rang my mum afterward and was like, “I think I’ve got it.”

It’s also very sweet to know that Tom Holland had … convinced himself they were going to fire him after Civil War.

I shot “Civil War,” which was a week’s work, and from the moment of shooting “Civil War” to “Spider-Man: Homecoming,” I was convinced they were going to fire me. I don’t know why. “Civil War” hadn’t come out yet, and I just didn’t hear anything from anyone. I can’t really explain it. It was awful, but they didn’t — obviously. It’s been crazy, mate. I’ve loved every minute of it.

You can watch the full interview here. And I highly suggest you do. Daniel Kaluuya and Tom Holland are two of the best actors we have out there today. Kaluuya got an Oscar nomination for his work in Jordan Peele’s Get Out, and there is already buzz around Holland’s performance in the Russo brothers’ Cherry.

So, getting to see these two London boys talk about their art, life, and being a part of the Marvel world is interesting and definitely something I’d watch more of!