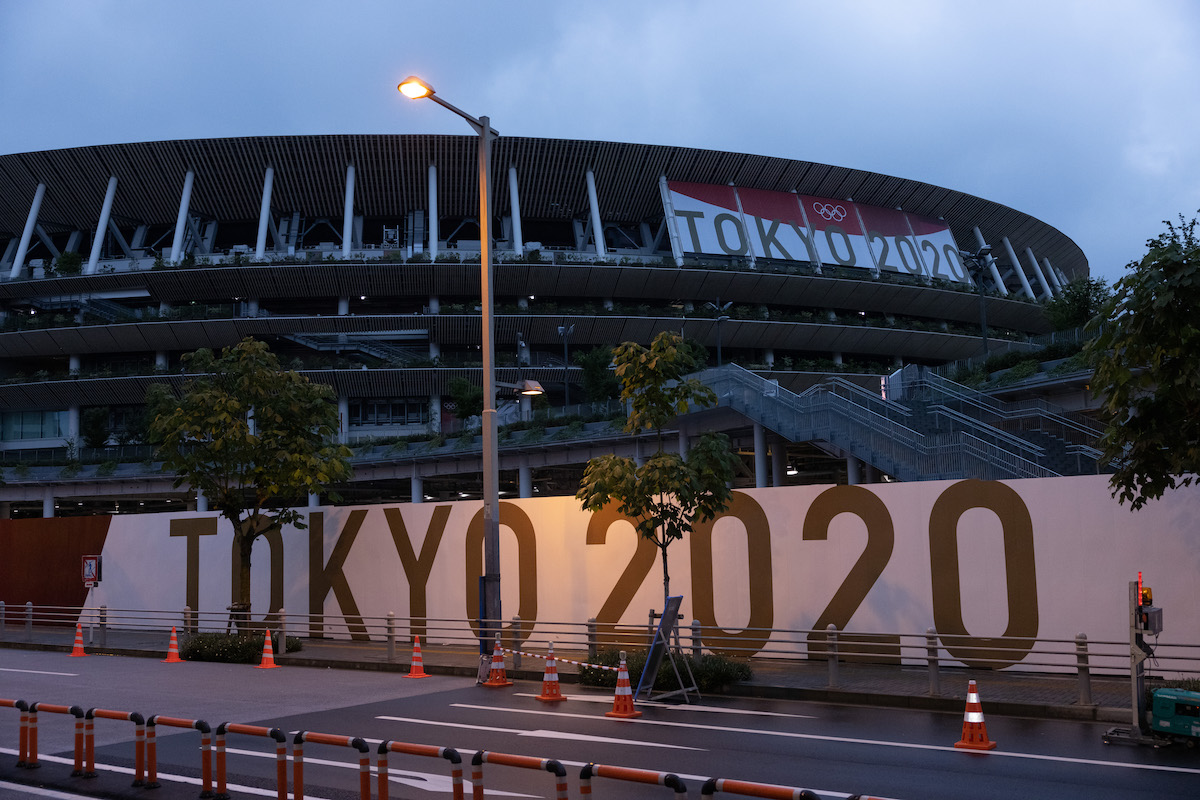 As had been expected, Tokyo has declared a state of emergency in an attempt to curb rising numbers of COVID-19 cases in the city.

The emergency is scheduled to last until August 22, which covers the entirety of the upcoming Olympic games. The Olympics will continue, however, but without any spectators. This is on top of a rule already in place that athletes were barred from bringing any guests, including friends and family. (Although a number of breastfeeding athletes successfully advocated for an exception for their babies.)

Japan is currently being hit by its fifth wave of the coronavirus and its last state of emergency was lifted just three weeks ago.

Last month, the Japanese government launched a massive vaccination campaign and hit its goal of a million vaccinations a day. But vaccine supplies quickly ran out and they had to suspend appointments and cancel plans to vaccinate people in their workplaces and at universities.

Currently, less than 15% of the country’s population is vaccinated.

According to NPR, “Polls show Japanese residents are concerned about Olympic participants spreading infections to the population at large, despite promises by organizers that athletes, staff, media and other participants will be kept in a ‘bubble.'”

Those concerns are proving to be warranted. Athletes are starting to show up in Tokyo and so far, three of them have tested positive after arrival, including some with the highly contagious Delta variant. Some staff at the Olympic village have also tested positive.

And while there will be no spectators allowed at the Tokyo venues, NPR writes, “Other areas outside the capital that are hosting events may have some spectators, Japanese media have reported, and organizers may seek exceptions to allow VIP guests, including members of the International Olympic Committee, corporate sponsors and foreign dignitaries.”

This is in spite of the fact that experts have warned against allowing Olympics visitors to travel between prefectures.

The Washington Post writes: “There is a risk the movement of people and opportunities to interact during the Olympics will spread infections and strain the medical system,” the experts, led by the government’s most senior health adviser, Shigeru Omi, said in a report issued Friday.

That report was advising against allowing travel to Tokyo but it seems similarly unwise to push these crowds to the surrounding areas.

All of this begs the question of … why? Why are the Olympics happening at all? They were pushed back by a year in the hopes that things would be better and safer but they very clearly aren’t. Why are we pretending like the pandemic is behind us, especially in a country still being hit this hard by the virus?