Joker Director Responds to Concerns, Compares Film to John Wick: “Why Does This Movie Get Held to Different Standards?” 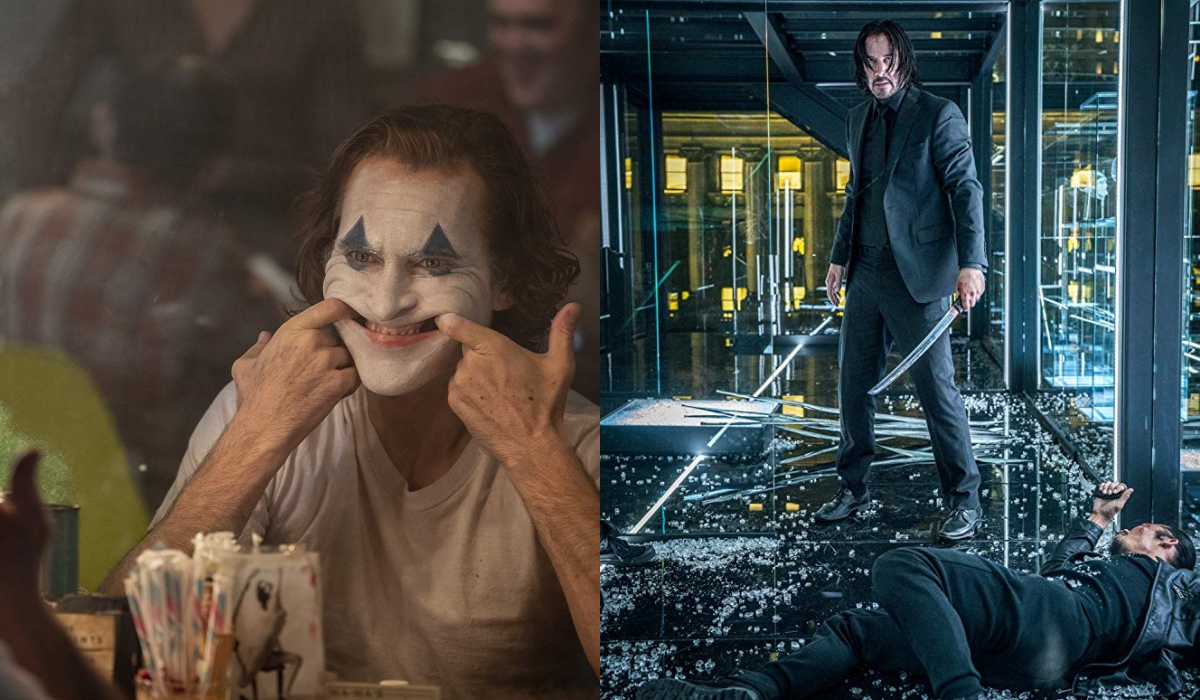 It was only a matter of time before director Todd Phillips commented on the media frenzy of concern surrounding his upcoming movie Joker. From survivors of the Aurora shooting commenting on it to now reports that the U.S. military is sending warnings about the film, it’s a lot, and considering Phillips signed up to make a dark comic book movie, I doubt this was the reaction he was expecting.

Writer-director Todd Phillips says it isn’t fair to link his #JokerMovie to real-world violence: “It’s a fictional character in a fictional world that’s been around for 80 years.” pic.twitter.com/NcT4d9fjOQ

“I mean, I think that Aurora is obviously a horrible, horrible situation but even that is not something you blame on the movie. Quite frankly, if you do your own research about Aurora that gentleman wasn’t even going in as Joker, That was misreported, his hair was dyed red he was having, obviously, a mental breakdown and there’s something horrifying about that but it wasn’t related to it outside of the fact that it happened at a movie theater. This is not the thing that the movie is trying to represent.

“The movie still takes place in a fictional world. It can have real-world invocations, options, but it’s a fictional character in a fictional world that’s been around for 80 years. The one that bugs me more is the toxic white male thing when you go, oh I just saw John Wick 3. He’s a white male who kills 300 people and everybody’s laughing and hooting and hollering. Why does this movie get held to different standards? It honestly doesn’t make sense to me.”

Well, first of all, John Wick isn’t white because Keanu Reeves is mixed race, but I digress. From the viewpoint of a creative person, I understand why Phillips would attempt to make this connection, since John Wick is a franchise that is celebrated for the beauty of its realistic violence. But John Wick is also not a psychological examination of the psyche of a man whose feelings of disenfranchisement make him violent like people in the real world, nor is it filled with super racial violence against people of color. In fact, the franchise has a lot of ethnic diversity in it, and most importantly, it isn’t trying to craft a sympathetic origin story for a comic book villain. John Wick is an assassin killing other assassins for hurting his dog.

The reason why Joker has people scared and worried is that the film seems (emphasis on seems, because I have not watched the movie yet myself), to be feeding into this toxic white male culture that has been growing. The Joker has already been a character who has done that, but because he’s just sort of chaotic energy, we just see him in his final form. Crafting a tragic story about his development can be done wrong, because people can take the wrong messages from it. Just look at The Killing Joke, which even Alan Moore says ain’t that great.

In reporting on this film, I have realized that we are deeply afraid of radicalized young white men being “seduced” by these dark nihilistic tendencies, but we have so little media that offers healthy alternatives. We consume the ideas that masculinity must be strong and violent, even in positive forms. Captain America may be our favorite, but he’s still a super powerful, super buff, traditionally handsome super solider with buns that make you want to salute.

That’s why YouTubers like ContraPoints are so effective—because they are good at meeting audiences where they are and helping them out. We need more media like that, and while I’m not saying we, therefore, can’t have Joker movies, I think creators need to realize that films, music, books, etc. have power. I know it was over a century ago, but D. W. Griffith’s film The Birth of a Nation helped inspire the rebirth of the Ku Klux Klan months later. Are all movies responsible for copycat or inspired works? No, but we can’t pretend as though our culture’s obsession with violence, hyper-masculine heroes, and overemphasis on creating sympathetic monsters doesn’t affect our world.

Is Joker being held to a different standard? Yes. Are people potentially going over the top in concern about this film? Maybe. But is there a legitimate reason why people are afraid? Absolutely. Since Aurora, it has been scary to go to certain movies. I always make sure to be in theaters with well lit exists, and if I have to be in the middle, I make sure nothing will be blocking my way out of my own seat.

We are scared. We are scared of gun violence, and because many in the media have problematically decided to lump gun violence with mental health issues, we are especially afraid of a movie like this inspiring people. It may not be entirely “rational” but this is the world we are all living in.

And it f-ing sucks.