Netflix's To All the Boys: Always and Forever Trailer Is Here! | The Mary Sue

Lara Jean Covey Is Back in Netflix’s To All the Boys: Always and Forever Trailer 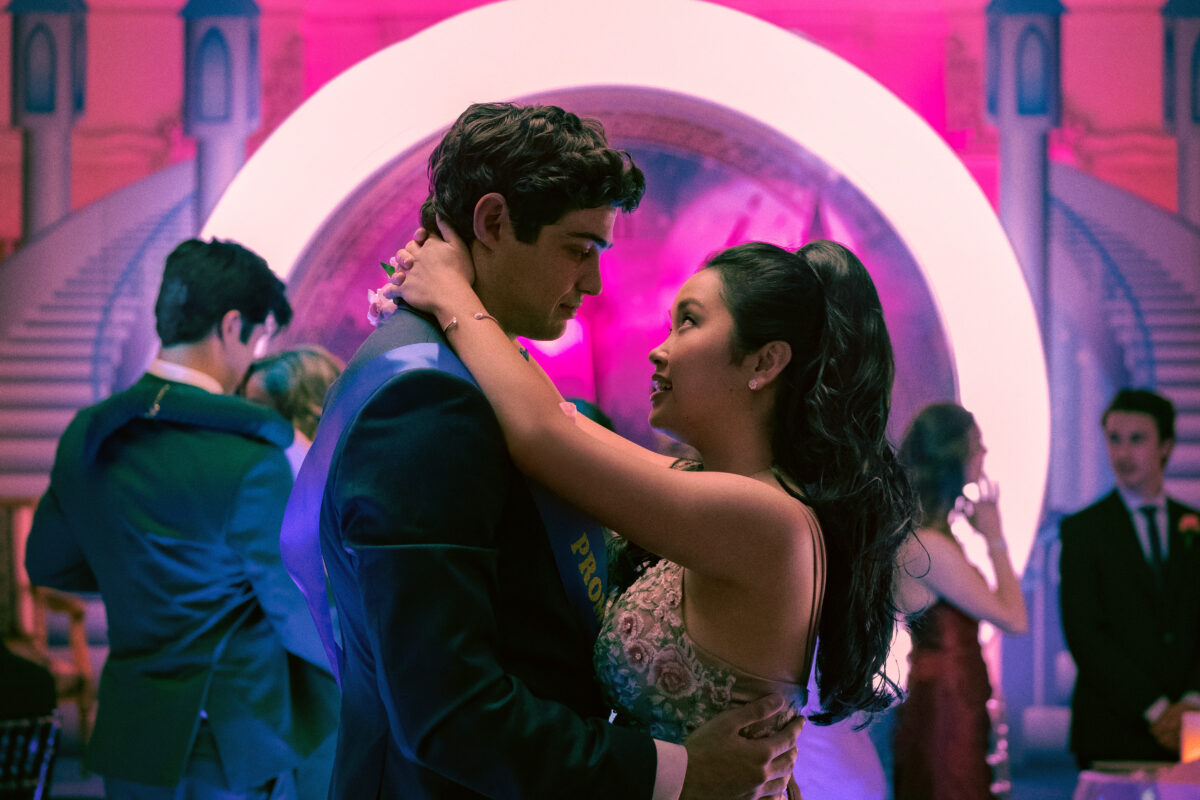 Lara Jean Covey and Peter Kavinsky are back with another chapter in their story, and this time, the looming threat of college is hanging over them. To All the Boys I’ve Loved Before kicked off a wonderful book series by Jenny Han that spawned the Netflix movies and, to be honest, it’s been beautiful look at love and growing up, from the beginning right up through the new To All the Boys: Always and Forever trailer.

Lara Jean Covey (Lana Condor), the middle Covey sister, started her story by writing letters to all her former crushes that she never intended to send. But when her sister Kitty (Anna Cathcart) sent them out, Lara was stuck in a fake romance with Peter Kavinsky that went from her only doing it to help make Peter’s ex jealous to actually falling for him.

In To All the Boys: P.S. I Still Love You, Lara’s former crush John Ambrose McClaren (Jordan Fisher) came back into her life and challenged Lara’s relationship with Peter. But, true to their love story, they had their movie moments where they came back together and realized that they loved each other most of all.

So where does that leave us for Always and Forever? In the new trailer, we see that Peter and Lara Jean have to figure out what they’re going to do after high school!

Peter Kavinsky is, for lack of a better explanation, the kind of boyfriend most everyone wanted when they were in high school. He’s caring, sweet, and he very clearly loves Lara Jean. But the idea of actually being separated from her doesn’t seem that appealing to him, and Lara Jean, throughout the trailer, realizes that she might not have the same Stanford dreams as Peter.

What I love about this story is that it doesn’t shy away from the fact that these characters are still in high school. They’re kids trying to figure out their love for each other, and yes, sometimes, that goes into this dramatic life or death sort of emotional tether that both Lara Jean and Peter have together.

But seeing them explore life after high school, trying to figure out where that leaves them? It’s going to be interesting. Much like the rest of the series, To All the Boys: Always and Forever hits Netflix right in time for Valentine’s Day with a February 12th release!

To All The Boys: Always and Forever