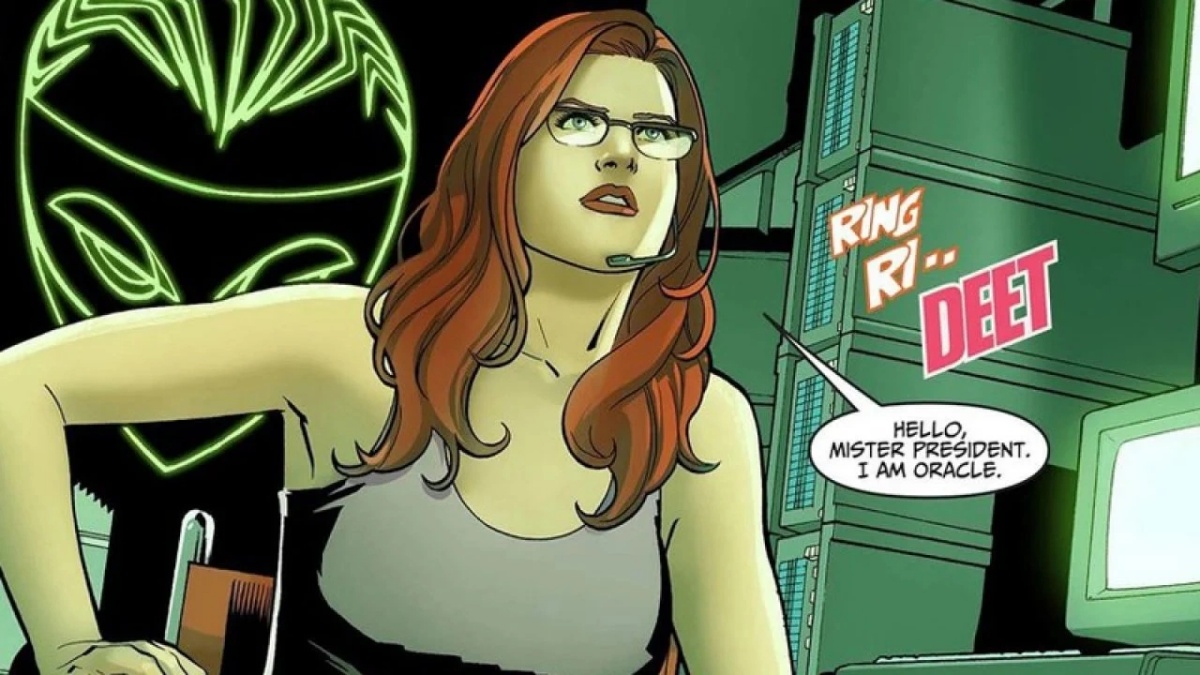 Titans has shared with Entertainment Weekly the first look of Vincent Kartheiser as Dr. Jonathan Crane, a.k.a. Scarecrow, and an image of Savannah Welch as Barbara Gordon. They also spoke to about the roles these two characters will have in the upcoming third season. Titans family, we are back.

The first look at Barbara Gordon in ‘TITANS’ Season 3.

Vincent Kartheiser is best known for playing Pete Campbell on Mad Men and also for the misfortune of having played Connor on Angel, while Savannah Welch, a singer-song writer and amputee, will play Oracle/Barbara Gordon. Both characters will be part of the series’ return to Gotham as Titans continues to be more of a Gotham Knights series. Crane will be moonlighting for the Gotham City Police Department while incarcerated in Arkham Asylum.

“Think Hannibal Lecter,” says showrunner Greg Walker to EW. “He’s been given the opportunity to opine on ways to stop villains, and a villain breaks out in Gotham and it draws [Dick Grayson] to work with him.”

He continued to explain: “So much of our show is about becoming a family and the fears that people have as they grow older and get older. Crane seems to be, in many ways, a perfect villain in that he exploits fear. The human mind and heart becomes the battlefield. This is someone who’s working off your feelings, and your emotions, and that’s where we want to live.”

Dick will be, in this season, dealing with Batman’s legacy and will be part of his transformation, mentally and emotionally, to a “true Nightwing.” Cane plays a role in that because he “understands the human mind but also has a deep, dark vendetta to destroy people in a way that you need to be able to manifest as an actor – to find the broken and the mania.”

They praise that Kartheiser does well in the role, and I have no doubt about that. He’s always been excellent in his work, and I can’t wait to see how it comes out. We also hear about Barbara and how she feels about the legacy of Bruce Wayne and her father Jim Gordon.

“Barbara is going to be conflicted by Dick’s arrival. Barbara’s feeling is that the legacy of Bruce and Jim has been this idea that she thinks is antiquated and inefficient: the God syndrome, meaning that superheroes create the situation where they’re the heroes. They drop in on a situation, solve it, and then they leave. And she feels that basically disempowers people from solving their own problems and that the people of Gotham need to figure out how to solve their own problems and not be passive victims waiting for a superhero to save the day.”

All of this to say that this is gonna be a very Gotham-centric series with the city being “a huge character this season” which is cool, but … what about Starfire, Raven, Beastboy, and all the non-Gotham Bat-family characters? I guess we will just have to see if they get some decent more than one episode long storylines this season.