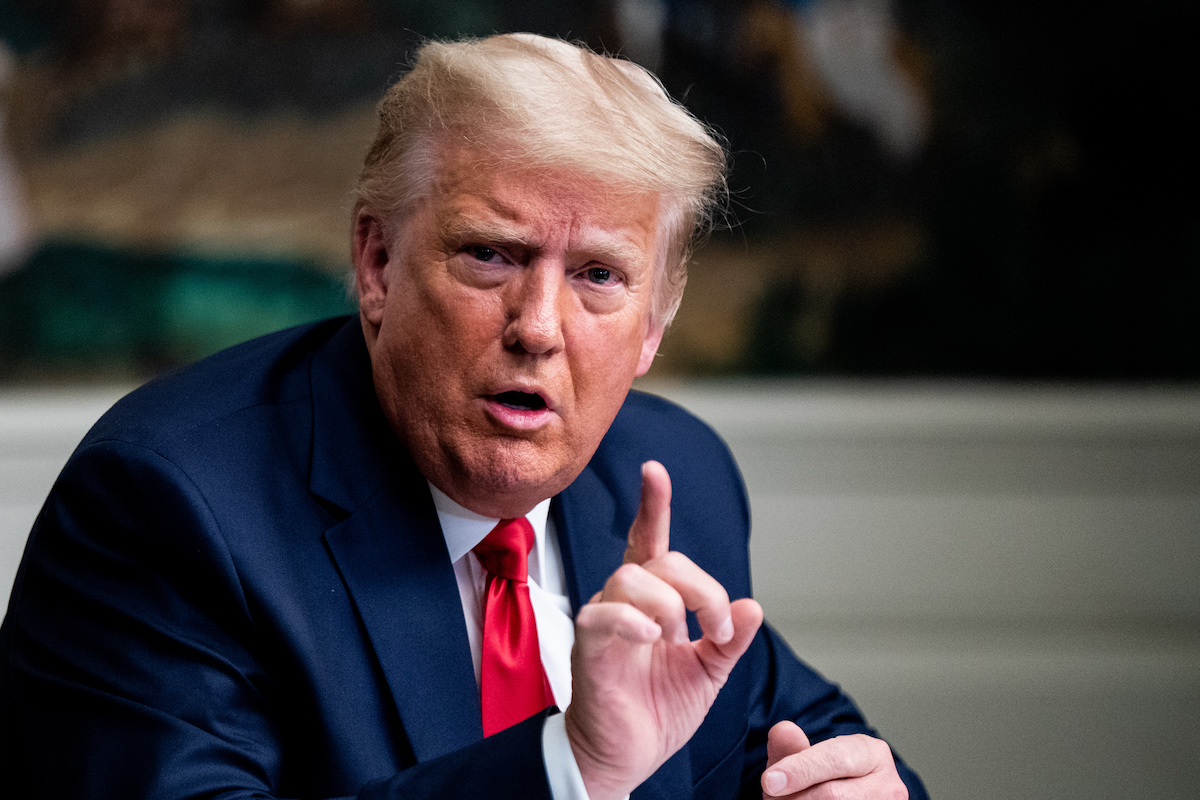 Like TikTok comedian Jazmyn W., comedy has been my saving grace when it comes to dealing with Donald Trump’s administration. It’s been the only reason I’ve survived this edge-of-your-seat roller coaster this long, and it’s also been the reason I haven’t spiraled into ball of rage on an hourly basis. Maybe just daily.

Now that the nightmare is almost over, I’ve been wondering what Trump and his cohorts’ final days would be like. Maybe they were packing away essentials that didn’t belong to them? Or maybe they were creating a secret lair behind a wall so they never have to leave? Or maybe they were dealing with a human resources employee who, like many of us, is done with the Trump administration?

Thanks to Jazmyn W. we have a hilarious take on the final days of Donald Trump, Ivanka Trump, Jared Kushner, Mike Pence, and Melania Trump. Each sketch manages to capture the laughability of their final days with the reality that we don’t have to suffer this administration any longer. So, get your Uber ready, Ivanka! Work on that paperwork, Melania! And give back that presidential jacket, Donald!

It’s over and Jazmyn W. is more than ready to remind you of that fact!