Things We Saw Today: Women Remedy the Lack of Lesbian Emojis by Creating Their Own

It is the right of all people to communicate with tiny pictures.

Emojis have a representation problem, so the lesbianemojis Instagram (by Katie Streeter & Kim Linn) has stepped in to fix it. Take a look at the rest of their work on the Tumblr and then maybe show your support by buying some prints! (via SheWired) 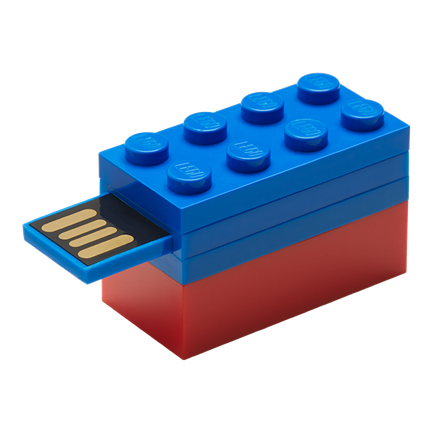 You can now buy your very own LEGO USB flash drive. Of course, because it’s LEGO, it can also be built to be an anything you want flash drive, so get creative and have fun! (via Geek.com) 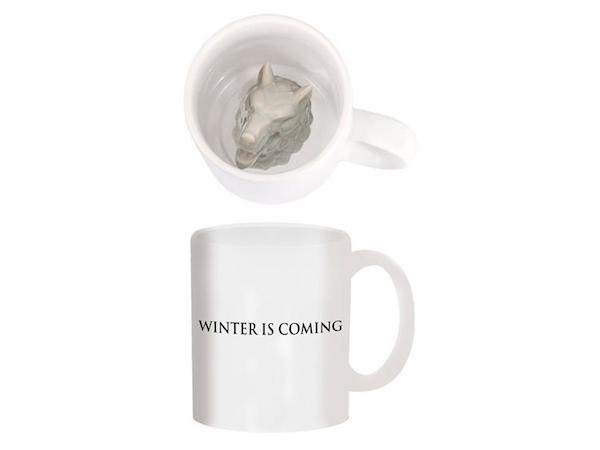 Winter is coming, so grab this Game of Thrones mug with a direwolf inside to surprise your friends as they warm up with some hot chocolate. Or you could not use it to hide a scary thing in people’s opaque beverages, but come on. (via That’s Nerdalicious)