Things We Saw Today: Things Are Not Looking Good for That Winchester Movie We Were so Excited About 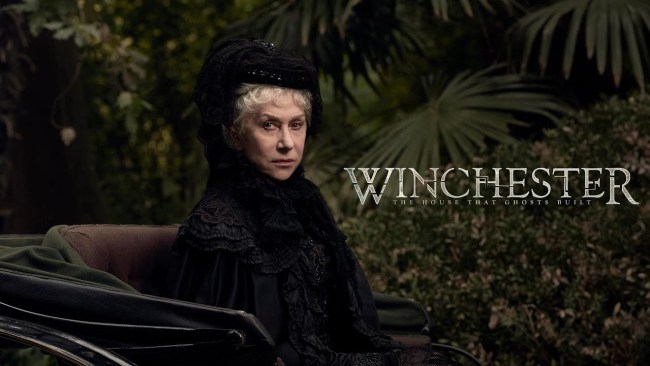 We’ve been anxiously awaiting the release of Helen Mirren’s Winchester Mystery House supernatural thriller, which opened today. So we’re devastated by the reviews of the movie which are overwhelmingly not great. In fact, they’re terrible.

The story behind Sarah Winchester and her labyrinthian mansion is a fascinating one, but CBR called the movie “an absolute waste of the Winchester Mystery House.” The NYT says “this super-silly feature … stubbornly resists being classed up,” despite Mirren’s presence. Uproxx only managed a live blog, and much of that was about the Nunes memo.

We are exceedingly disappointed.

Hopefully your weekend won’t be nearly as upsetting as all that. Have a great one, friends!