Things We Saw Today: The Mike Pence Bot Has Broken Down

Someone play the music so this Weekend at Bernie's situation can go. 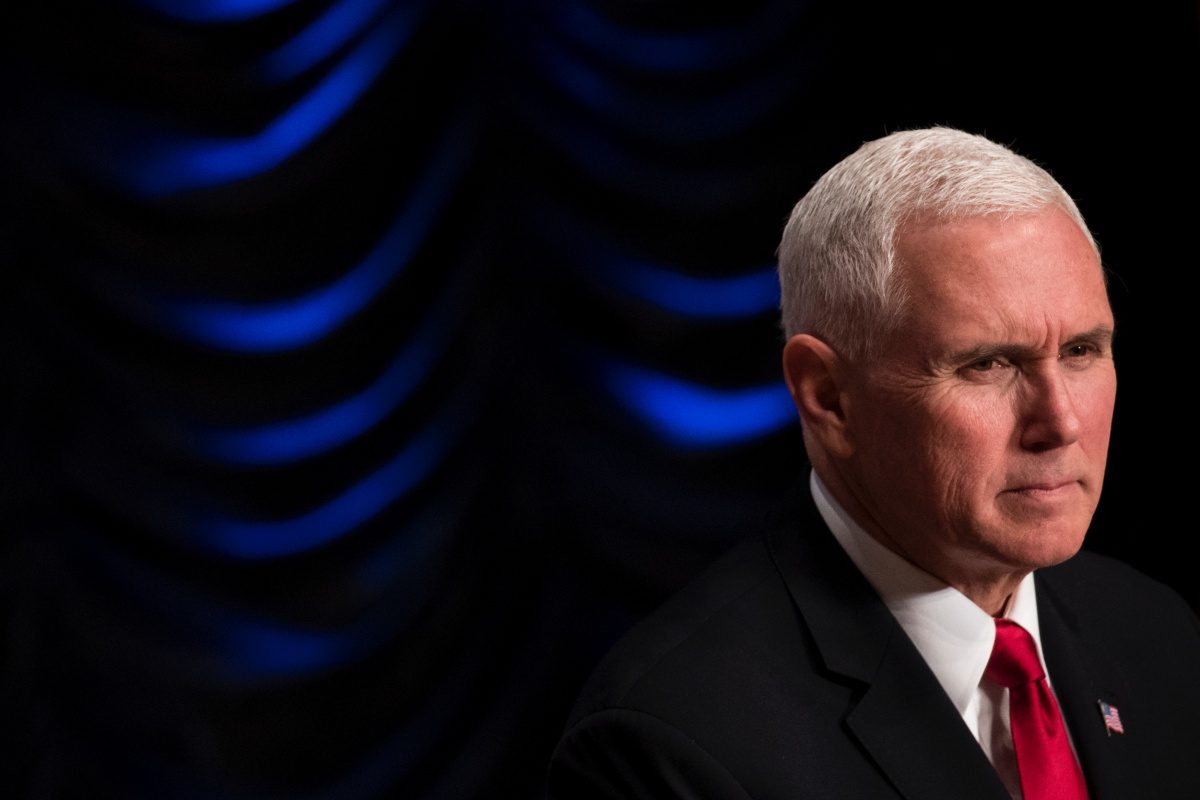 Mike Pence decided to check his fake watch, stare off into space, and pray to get out of a meeting today. When Nancy Pelosi and Chuck Schumer were meeting with Trump and Pence, things got a bit heated, with Schumer and Trump fighting, and Pelosi asking that they not have their discussion about Trump’s wall in front of the press.

If you watch the footage of the meeting, though, Pence just sits in the back the entire time and doesn’t say much.

Donald Trump and Chuck Schumer went head-to-head in the Oval Office to the shock of onlooking reporters.

“If we don’t get what we want one way or the other…I will shut down the government,” Trump said, shutting out pleas from Democratic leaders Schumer and Pelosi pic.twitter.com/c4Cgnd7iJ1

It seems as if this is not the droid you were looking for.

Someone needs to reset the wifi. That Pence droid seems disconnected.

Mike Pence getting a middle seat at this Real Housewives of the White House reunion is outrageous.

Is Pence breathing? Will he dance if we play music loud enough?

This photo was really from the Trump-Pelosi-Schumer fight today. Can someone please check to see if Mike Pence is actually still alive or is this a “Weekend at Bernies” type scenario where they just prop up Pence at meetings. pic.twitter.com/EX1qJvP5ft

It was his own personal episode of Curb Your Enthusiasm.

Is Mike Pence as done with being Trump’s Vice President as we’re done with their entire administration? I refer you to the above.