Things We Saw Today: The Cutest Darn Fan-Made Bridesmaids Poster You Ever Did See 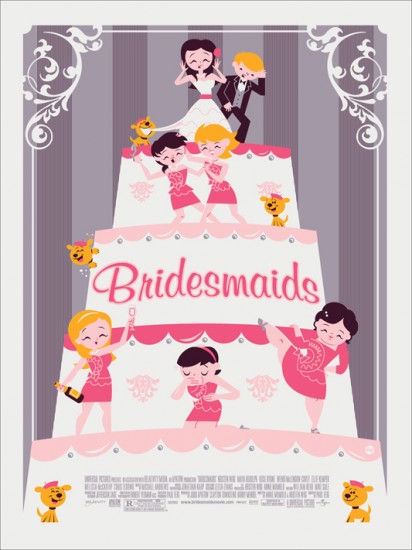 Lest we forget, Bridesmaids is up for two Oscars this weekend, Best Original Screenplay and Best Supporting Actress for Melissa McCarthy. And that’s exactly when this poster will be available for sale. (Super Punch)

This is a handmade Harley Quinn inspired hoodie, and it’s available on Etsy. (So Geek Chic) 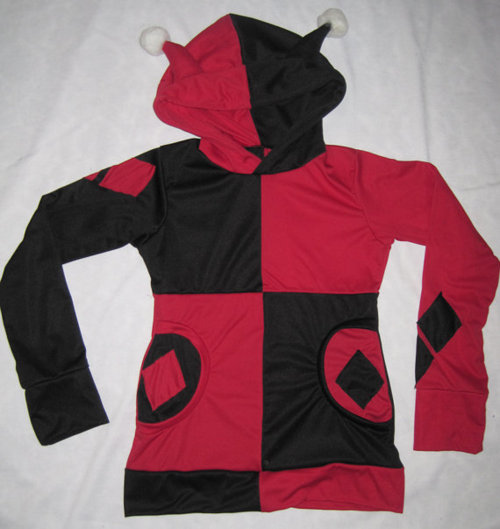 Lady Skeletor is terrifying, as she should be. (Fasionably Geek) 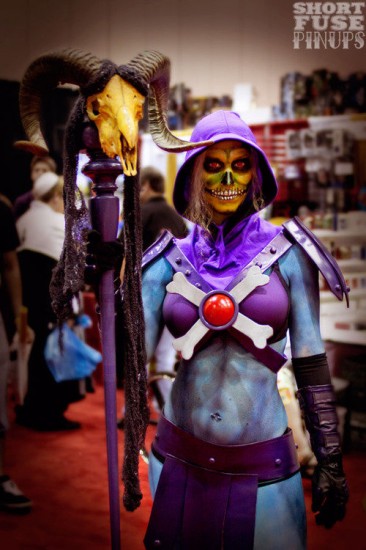 This torso is a tiger that combats breast cancer, your argument is invalid. (Boing Boing) 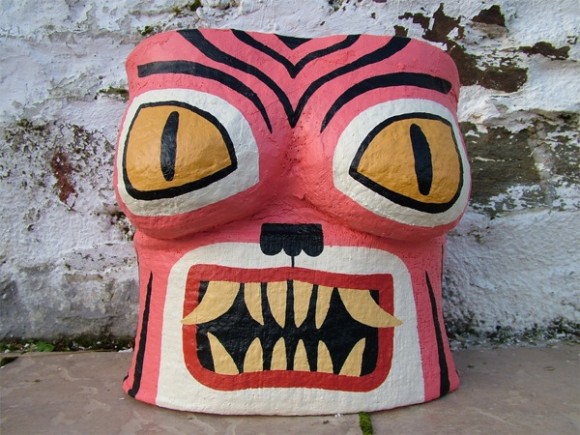