Things We Saw Today: The Handmaid’s Tale Is Going to Be on the Air Until Gilead Is Real 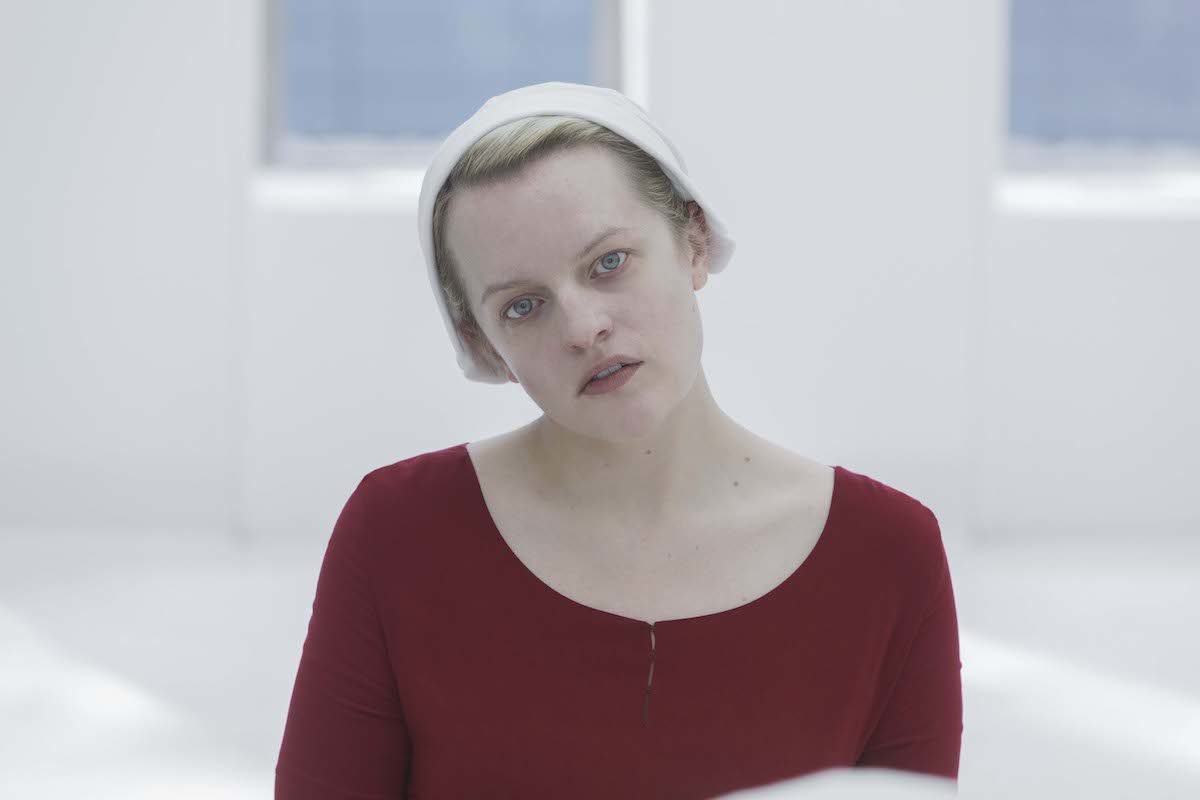 When Hulu first renewed The Handmaid’s Tale for a second season, we all wondered where they were going to go, now that they had (mostly) wrapped up Margaret Atwood’s original story. At this point, though, the idea that they’re still investing in finding new material isn’t at all surprising, especially since the show continues to clean up when it comes to Emmy nominations.

All of that is to say, The Handmaid’s Tale has been renewed for a fourth season.

There are still a few episodes left to air in season three, and personally, I fell behind after the first half of the season. I agreed with Chelsea Steiner’s assessment in her review that the third season offers “a more uplifting theme” than the torture-porny second season, but still “spends too much time spinning its wheels … to yield any satisfying forward momentum.”

There are a lot of issues to be had with The Handmaid’s Tale, but as we inch closer and closer to a real-life Gilead every day, is it weird that I find the fictional version’s presence to be somewhat comforting?

What do you all think of season three and what are your hopes/fears for season four? (via Variety)

The Handmaid's Talethings we saw today