Things We Saw Today: Everyone Hates The Science Fair 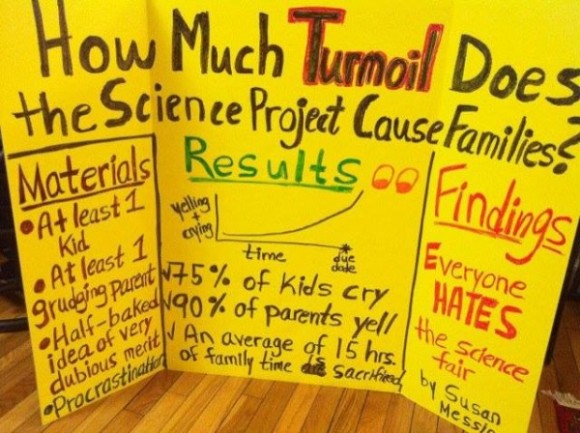 Aw, but I love the science fair! I guess I’m a statistical outlier. I mean, you can’t argue with that graph. (via Geeks Are Sexy) 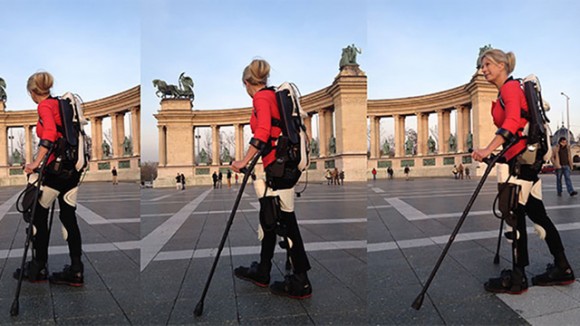 A paralyzed woman has regained her ability to walk, thanks to a 3D-printed exoskeleton. A 3D. Printed. Exoskeleton. (via Gizmodo) 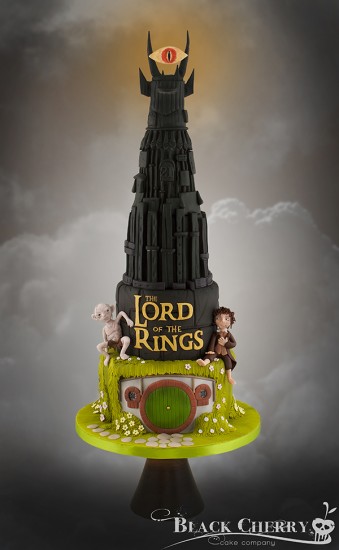 Lovely, yes, but will it keep a traveler on his feet for a day of long labor, even if he be one of the tall men of Minas Tirith? (via That’s Nerdalicious)