Things We Saw Today: Let’s Look Beyond the Mega-Blockbusters on That Disney Slate 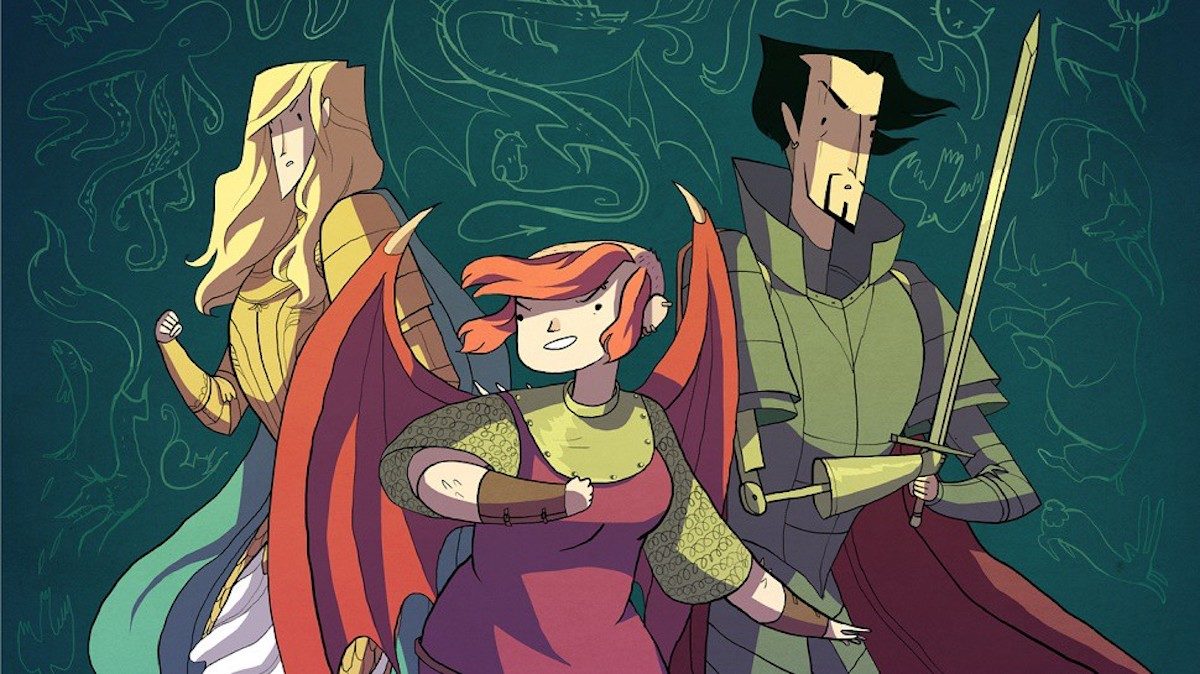 Earlier today, Disney unveiled their multi-year plan to basically dominate the box office and our wallets for the foreseeable future. The somewhat overwhelming slate was obviously full of tons of Star Wars and Marvel news to salivate over (also more Avatar than anyone ever asked for), but hidden between the blockbusters there were a few extremely exciting gems. For example:

me looking at the new slate of Disney/Fox films while everyone else is talking about megablockbusters pic.twitter.com/LfcARMSmTv

Yes okay Marvel’s cool and all but also NIMONA IS COMING 😍🥰✨ pic.twitter.com/B4qQxFr3VW

Both Nimona and Bob’s Burgers were announced back in 2017, but we haven’t heard much news regarding either in some time so no one would blame you if you forgot or if this is the first you’re hearing of them. Originally, Nimona was slated for a February 2020 release, so the new March 2021 date is somewhat disappointing but really, I’m just so happy it’s still happening!

What are you most excited about in this Disney lineup?