Love this journey for her 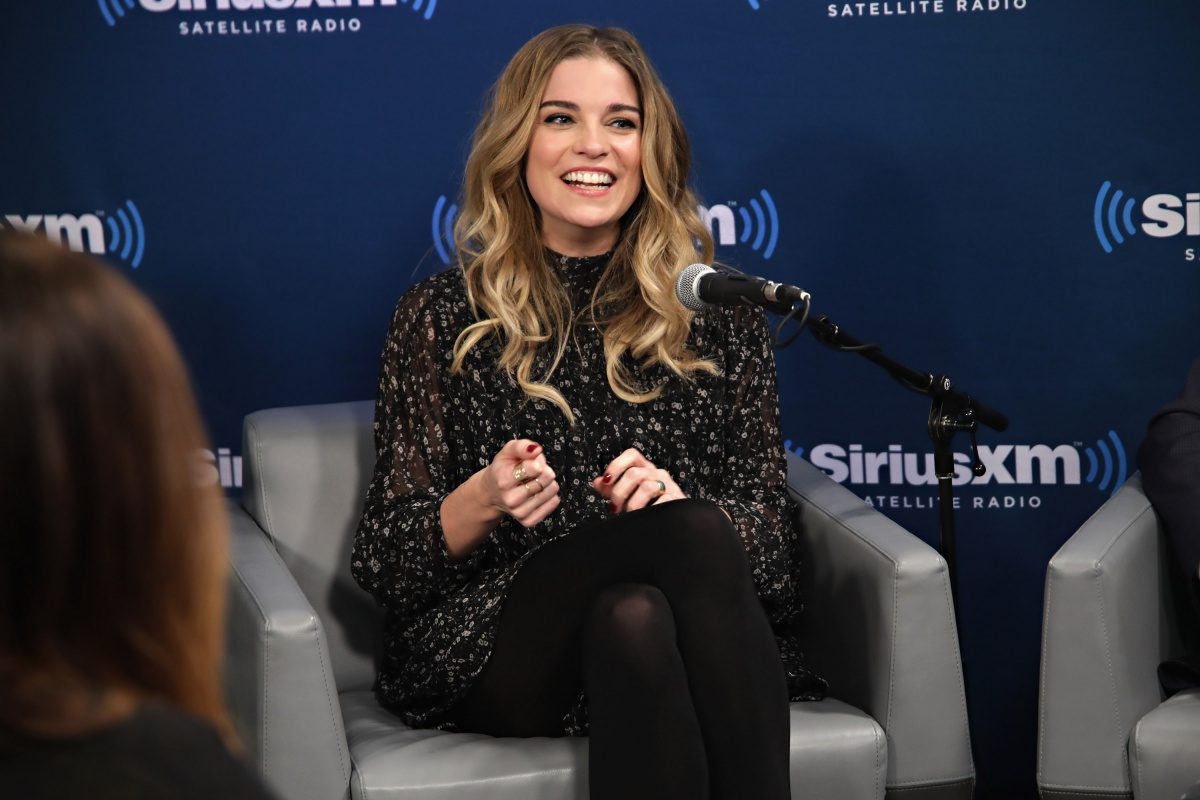 While we’re still so sad that Schitt’s Creek is coming to an end soon, we can’t wait for whatever brilliant things the cast takes on next. And for our favorite influencer turned PR maven (or would that be raven, given how the Crows Have Eyes 3 premiere went?) Alexis Rose will be back on our screens very soon.

According to Entertainment Weekly (EW, David!), Annie Murphy has been cast on AMC’s new dark comedy Kevin Can F— Himself. The series, which comes from executive producer Rashida Jones was created by Valerie Armstrong (Lodge 49) and Will McCormack. The Showrunner will be Craig DiGregorio (Shrill).

The series is a send-up of typical sitcom wives – you know the type. You’d find her on Kevin Can Wait or The King of Queen. The gorgeous woman who’s for some reason married to a slovenly, inconsiderate asshole and who is also somehow a shrew but also a sex object? Yeah, we hate that trope too which is why we’re so excited for this show to deconstruct and mock it. This subversive take on the traditional sitcom has been in development for a while and we’re so glad to see it finally moving forward.

No other cast has been announced for the first season, which will be eight episodes long. But Murphy, who is so funny on Schitt’s creek feels like perfect casting. We gotta say: we love the journey for her.

Here are a few other great things we saw on the internet today:

That’s it for us, Suvians! What did you see today?