Things We Saw Today: A Cthulhu Engagement Ring Perfect For A R’lyeh Wedding 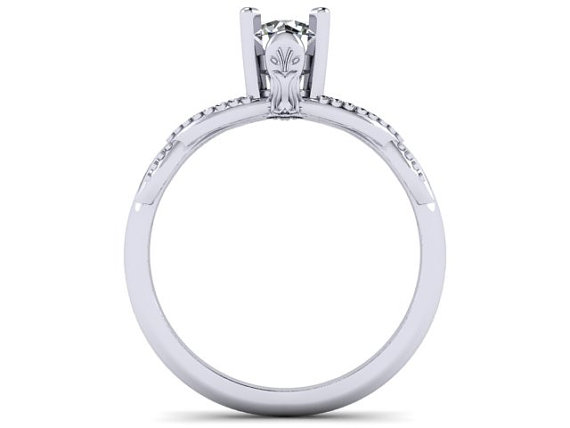 In addition to creating a bunch of awesome TARDIS and lightsaber-themed jewelry, DTEK Designs also created this beautiful custom engagement ring for a couple of Cthulhu lovers. It will probably not kill them. Probably. (via Fashionably Gehek)

REMINDER: This is what the gender wage gap looks like divided by race pic.twitter.com/XZCWq1y4jX

This graph from ThinkProgress reminds us of why intersectionality is important when discussing the gender wage gap.

Ever wonder why humans don’t undergo pon farr? Me too. (via Laughing Squid)