Things We Saw Today: A Dalek Taking a Stroll at Emerald City Comicon

Now if only we could get The Beatles in there... 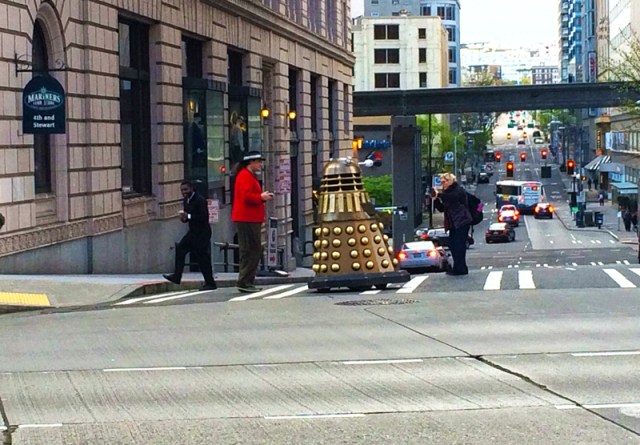 A Dalek takes a stroll around Seattle during Emerald City Comicon. All it needs is The Beatles walking in front of it to make a sci-fi homage to the Abbey Road album. Photoshop, anyone? (via Tor.com) 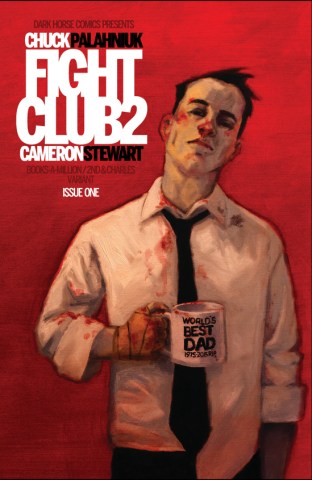 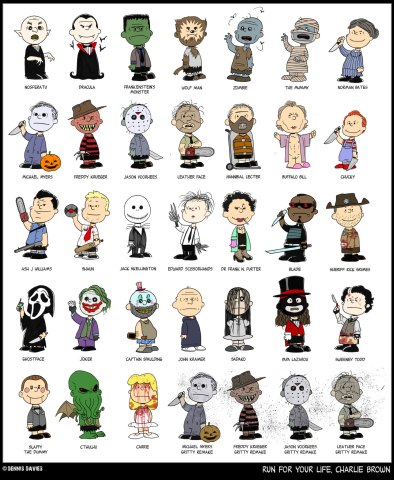 Peanuts characters as our favorite characters from horror. As if Lucy van Pelt weren’t already plenty scary on her own! (via Geekologie)
Are you following The Mary Sue on Twitter, Facebook, Tumblr, Pinterest, & Google +?