Things We Saw Today: Robots Are Not Better at Playing Soccer Than You

Were you picked last in gym class every year? Doesn’t matter. You’re at least as coordinated than this entire team of NAO bots from the 20120 Robocoup in Singapore.

This is not a still or photograph. Euclase is just a genius. http://t.co/4pnGzmXUhx pic.twitter.com/JTqckqbqLQ

WHAT IS THIS DEVILRY? Art, that’s what it is. Check out more of Euclase’s work here. 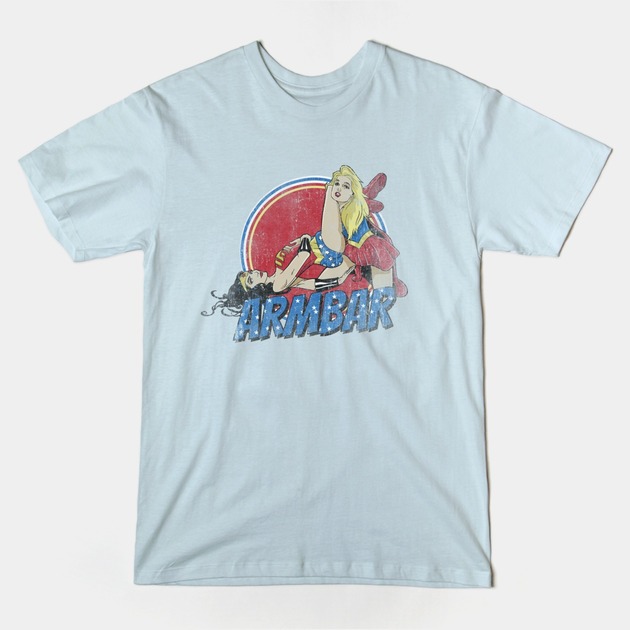 An armbar is a grapple move in wrestling when one hyperextends the elbow or shoulder joint of their opponent, so this should be a really awesome shirt of Supergirl and Wonder Woman engaging in an battle of physical wills. But I don’t know, something about the composition of this shirt makes me uncomfortable for some reason? I think it’s Supergirl’s expression. Thoughts, readers?