You know, because of wormholes. Or Love. Whatever. 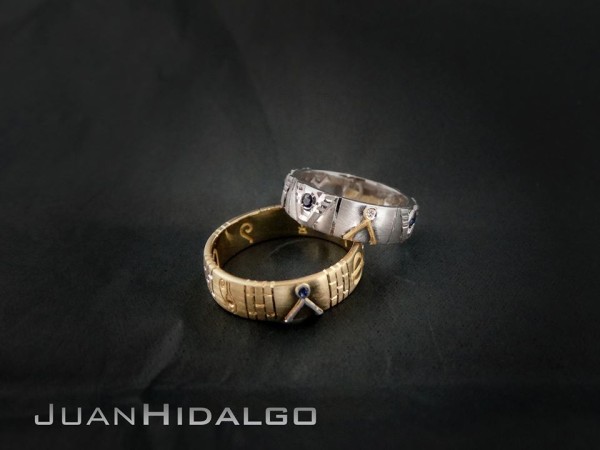 What better way to celebrate a bond that connects you no matter where you are than with Stargate wedding rings? Answer: There isn’t one. (via Geeks Are Sexy) 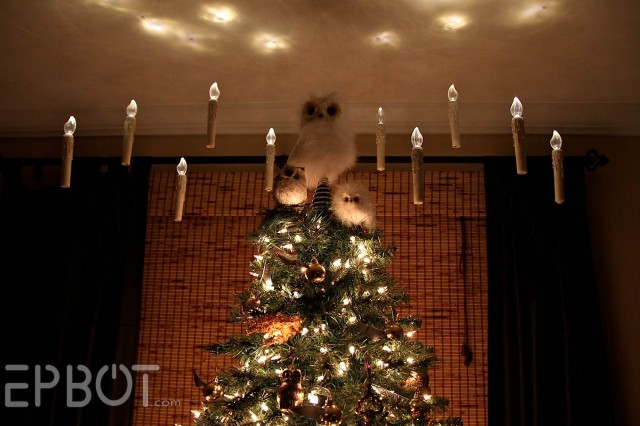 Have a magical Christmas with a Harry Potter Christmas tree how-to. (via Neatorama) 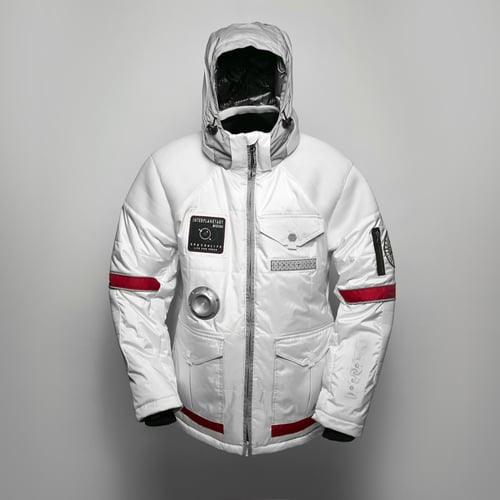 This spacesuit-inspired jacket won’t protect you on Mars, but it just might protect you from any Earth-based, Mars-cold winters you have to endure. Too bad that fancy space tech drives the cost up to about $1,800. (via Gizmodo)