This is a real Edward Scissorhands costume for a “tween” girl. I just… I… No. pic.twitter.com/pJrSraD7Jt

I feel very conflicted about this costume I saw in a store yesterday. On the one hand, it’s adorable and I would totally wear it as an adult. On the other hand, you can also tell that some Halloween costume retailer saw an awesomely creative Lolita Edward Scissorhands cosplay somewhere and thought “This is what the kids wants! Let’s mass produce this!”” It just feels a bit… gender-conforming as a storebought costume for tweens, I suppose. I don’t know, what do you all think? 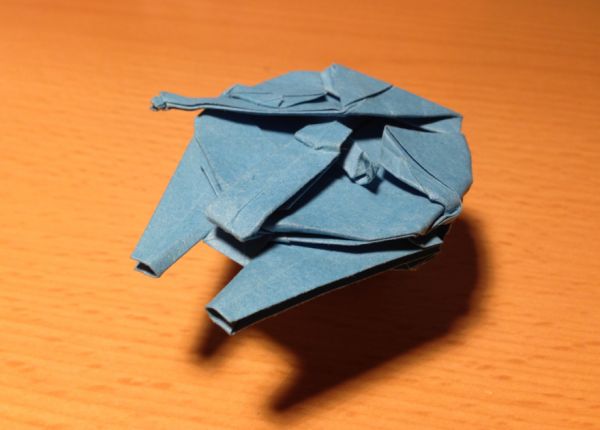 This orgami Millennium Falcon might not look like much, but she’s got it where it counts. (via Neatorama) 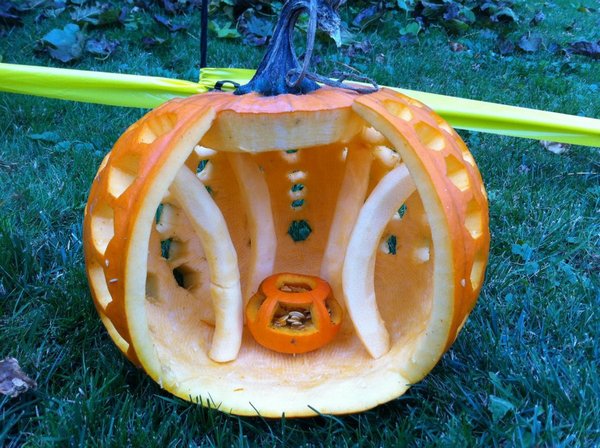 Hey, this TARDIS pumpkin console isn’t bigger on the inside! I demand a refund! (via Geeks Are Sexy)