I hope that Tardis is normal-sized inside. For your liver's sake. 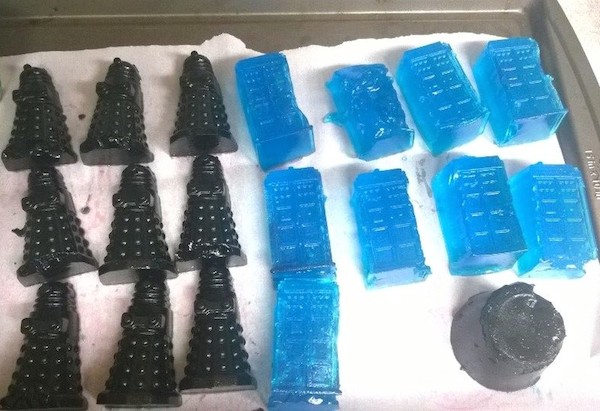 I think there’s a missed opportunity here for “Cidermen” shots, but down the hatch nonetheless. (via That’s Nerdalicious)

Courtesy of John Roberts, the voice of Bob’s Burgers‘ Linda. 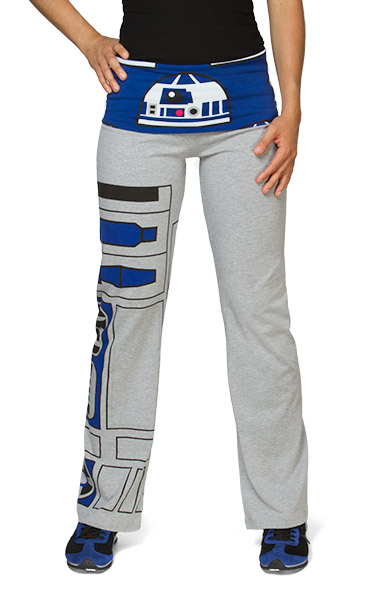