Things We Saw Today: Leather Armor Corsets For You To Drool Over | The Mary Sue

Things We Saw Today: Leather Armor Corsets For You To Drool Over 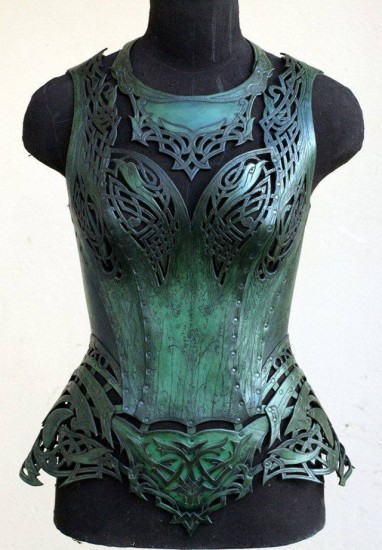 I’m probably never going to own one of these leather corsets by Andrew Kanounov, and that makes me sad. io9 has more pictures if you’re feeling masochistic. 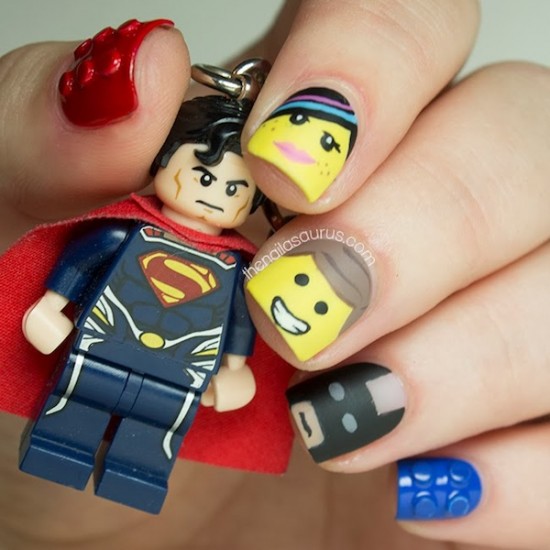 This The Lego Movie nail art by The Nailasaurus is awesome. (Fashionably Geek) 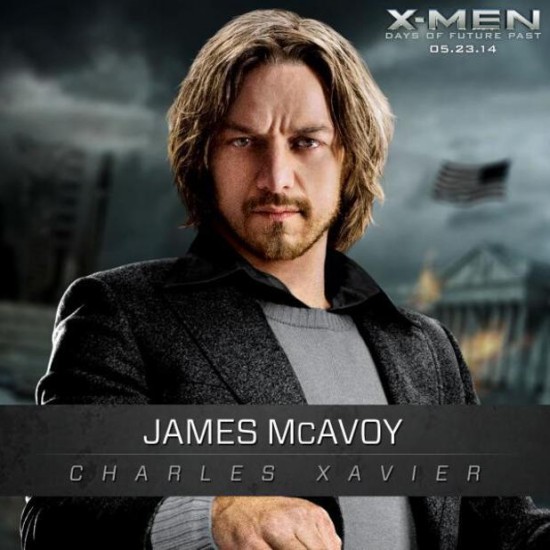 Speaking of toys, this Days of Future Past promo pic makes James McAvoy look like he’s a living action figure. Put down the Photoshop! (Digital Spy)